The St. Andrew’s Society is pleased to support post secondary students studying Scottish culture and cuisine. Assistance has been given to the following institutions. 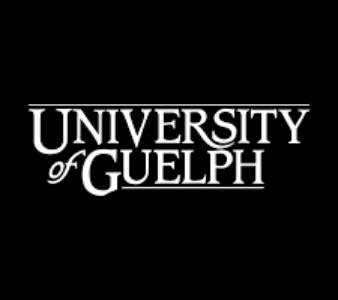 The Centre for Scottish Studies at the University of Guelph carries out research, graduate training and teaching on history and culture. The Centre has a special emphasis on the history of the Scottish-Canadian community. 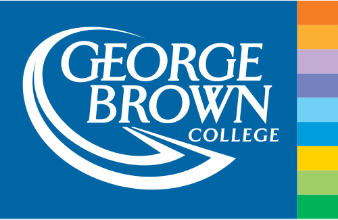 The Chef’s House is an innovative concept restaurant where students from the Centre for Hospitality & Culinary Arts at George Brown College have the opportunity to learn from the best teacher – experience. The head of the Culinary Program, John Higgins, is a native Scot with a deep love for the food of his homeland. The Society is proud to partner with the Chef’s House to support students learning traditional and modern Scottish cuisine. 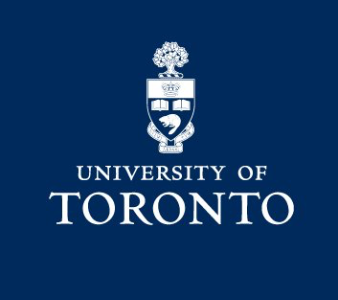 The Celtic Studies Program at the University of Toronto offers a wide variety of undergraduate courses on languages, literature, history, music, folklore, art and archaeology. Celtic identities are examined in the modern and medieval world. The program examines how these traditions were transmitted to Canada and the United States. 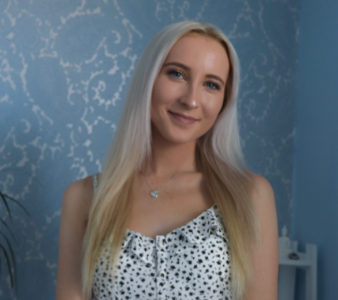 The St. Andrew’s Society is pleased to work directly with Scottish students in order to keep the connection between our two countries strong. The Society has been collaborating with Victoria Stewart, a history student at the University of Dundee. Victoria has created a number of features for the Society on key dates and figures from Scottish history.

Tom “Cowboy” Anderson played in the NHL for eight seasons. Born in Edinburgh and raised in Alberta, he skated for Detroit, New York and Brooklyn. Anderson won the Hart Trophy as the league’s most valuable player in 1938 after setting a record for points by a defenceman (41). He remains one of the only players to win the Hart but not be inducted into the Hall of Fame.