The St. Andrew’s Society offers a full calendar of events. Society members will receive discounts for most of the following: 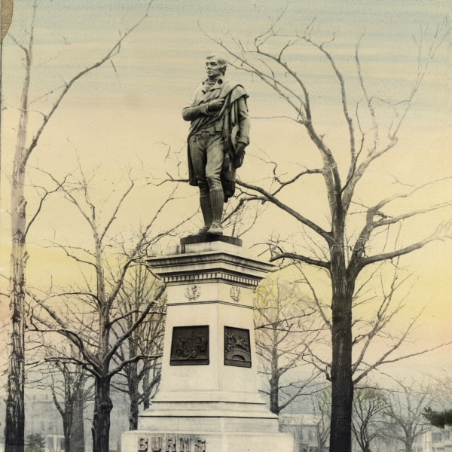 Everyone is welcome to celebrate of the birthday of Scotland’s national bard. There will be piping, haggis, neeps, tatties, singing, and good cheer!... 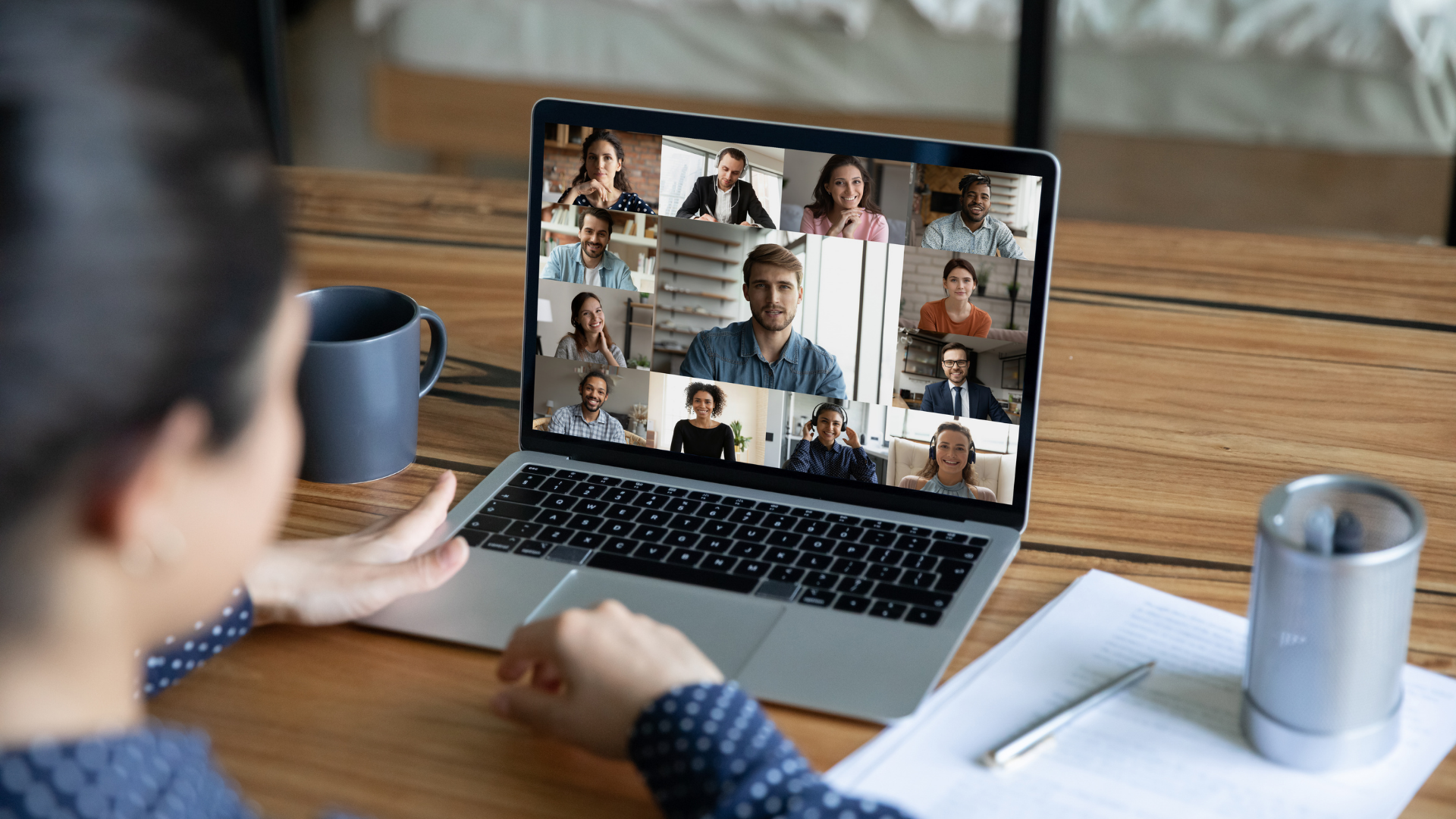 The 2023 AGM will take place online as a Zoom Meeting. This event is free to attend for all members of the St. Andrew’s Society. Come hear the S... 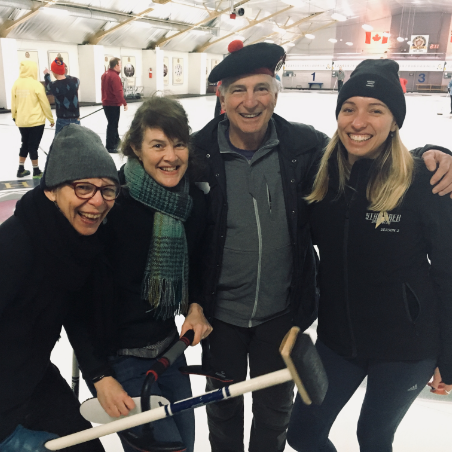 The St. Andrew’s Society is running another Intro to Curling Social on Saturday, February 25. This event is geared towards beginners and will fe... 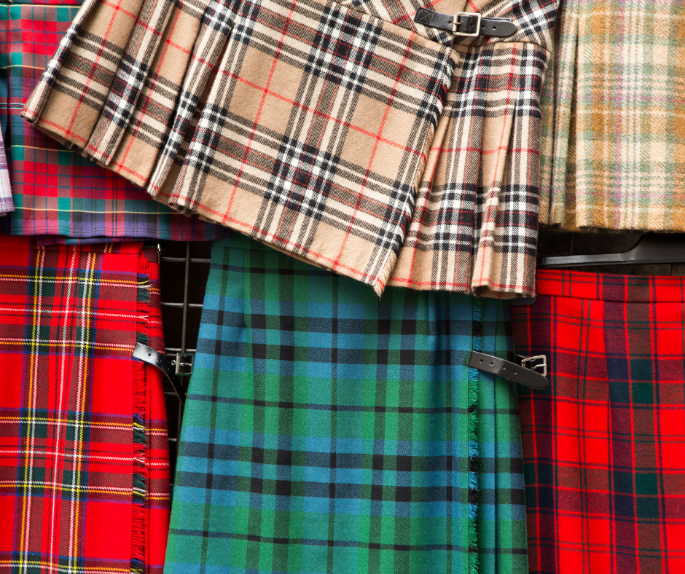 The St. Andrew’s Society is pleased to announce an evening of Scottish-Canadian hospitality. Tickets are $10 for members and $15 in advance for ...

The St. Andrew’s Society’s annual Spring Dinner will return in June 2023. The event will be back at The Chefs’ House, an innovative ... 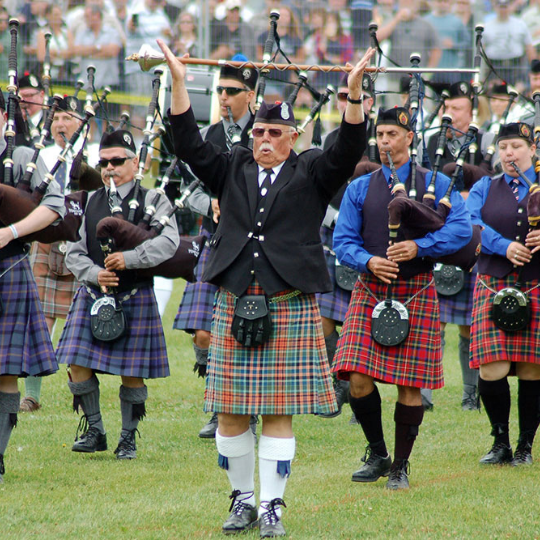 The Fergus Scottish Festival & Highland Games is an annual celebration of Scottish heritage. The St. Andrew’s Society will be onsite to cele... 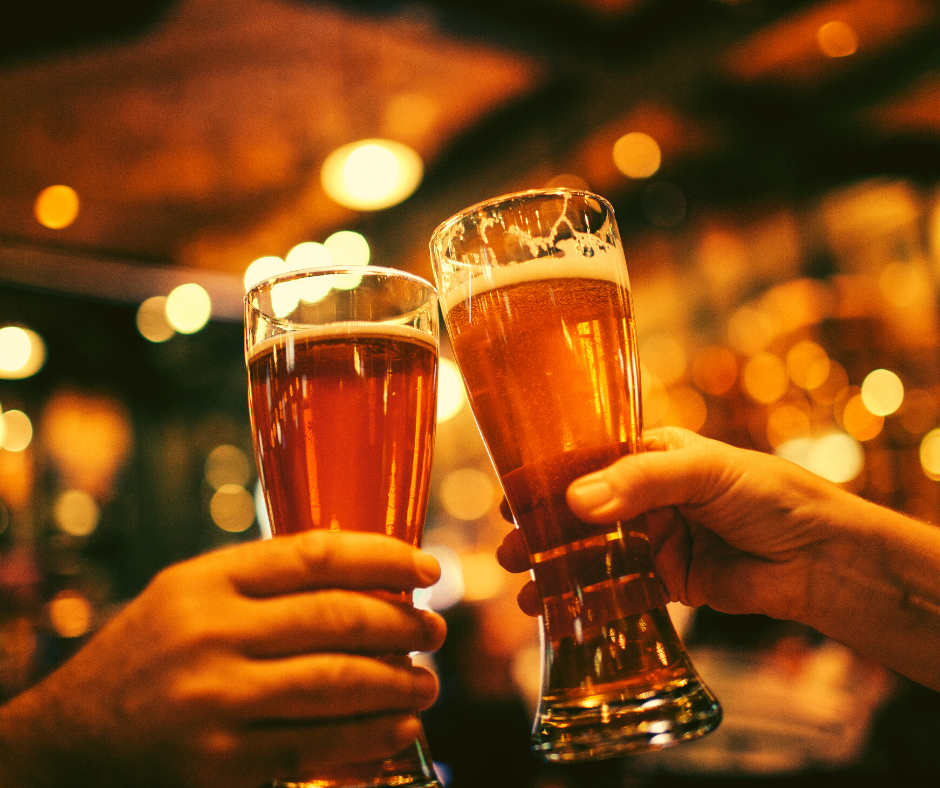 Come raise a glass with us at the annual Fall Mixer. Don’t miss an amazing night of Celtic music and fun. The room will be filled with foot-stom... 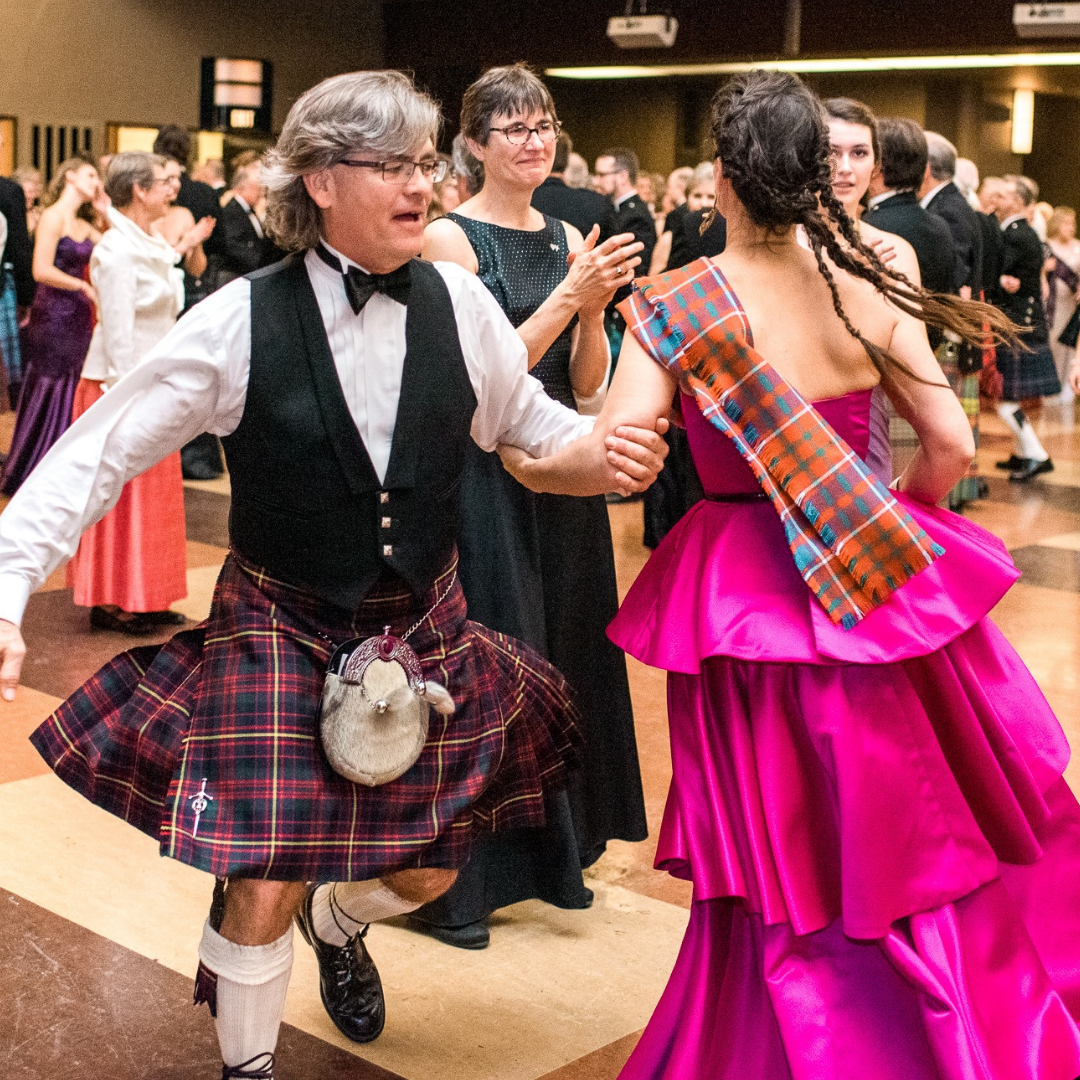 The St. Andrew’s Charity Ball is a celebration of Scottish-Canadian culture. Attendees have been enjoying this elegant evening of music, dance a... 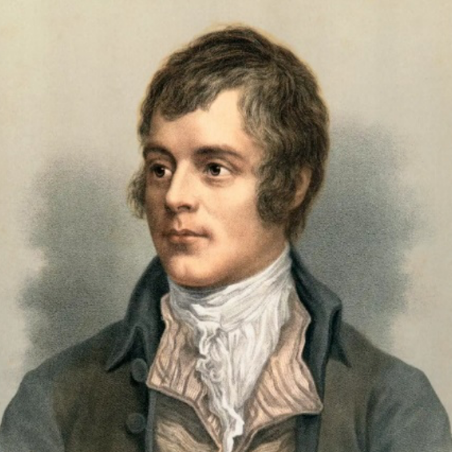 The St. Andrew’s Society looks forward to holding our traditional Burns in conjunction with the University Club of Toronto. The event follows th...

Check out past events
In our photo gallery!