The Christina Mary Hendrie Trust provides grants to eligible charities in Scotland and Canada. The trustees are committed to supporting charities which focus on youth and the elderly. They will also support veterans’ organizations and hospices.

The St. Andrew’s Charitable Foundation administers the Hendrie Trust grants in Toronto. In 2020 and 2021, both organizations focused on helping charities dealing with the Covid-19 pandemic. 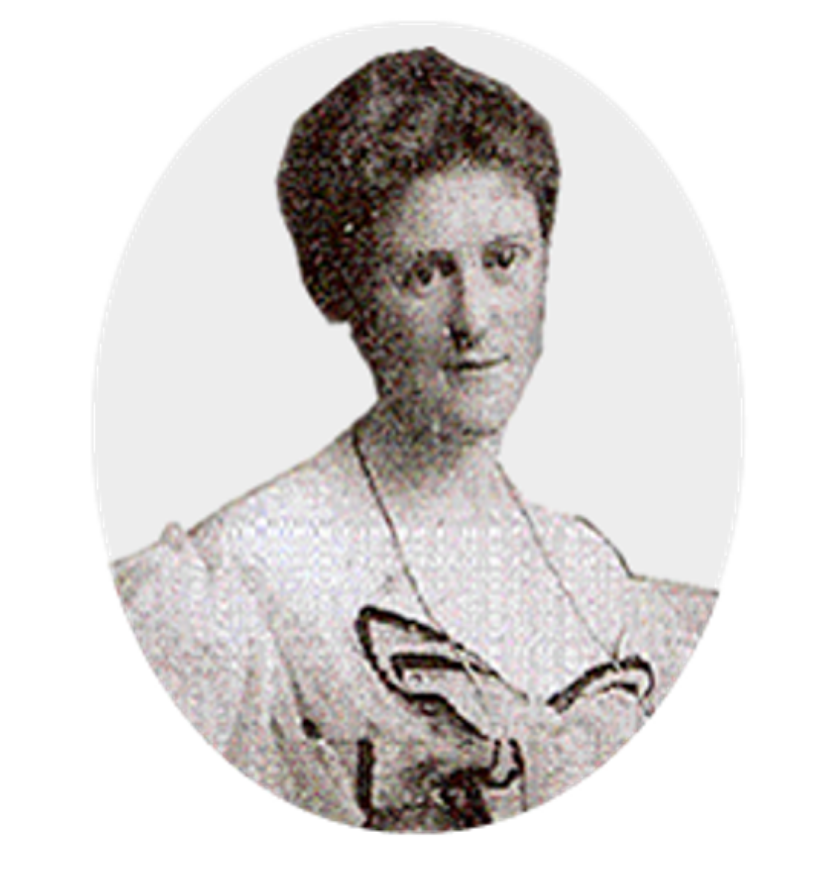 The Hendrie Trust’s connection with Canada began in the province of Alberta in 1904. A man walked into a bar and, having no money on him, asked the barman to give him a bottle of whisky in exchange for a piece of paper he had in his pocket. The paper was in fact the title deed to an area of wilderness in Northern Ontario. The barman refused the offer, declaring the land to be worthless, mosquito ridden and desolate.

The man’s name was Murray Hendrie, youngest of the ten children of William Hendrie. Murray was a Scotsman from Ayrshire who had settled in Canada as a young man. He had made his fortune by starting Canada’s largest cartage business using draught horses. He also had a passion for racing and passed on his love of horses to his children. The family, always proud of their Scottish origins, lived in great style in a house William had built in Hamilton, Ontario.

One of Murray’s sisters was Christina Mary. If the barman had swapped the title deed for the whisky this story would never have been told. Murray had been presented with the deed by a grateful Canadian Government on his return from South Africa where he had fought in the Boer War with the Allied Army. He was one of 1,000 volunteers who had signed up to assist the Old Country.

After the war, Murray married a widow with a son of her own whose name was William Gilmour. He took them to live on a ranch at High River, Alberta. Murray was a dashing character and a great horseman. Unfortunately, his love of horses was to cause his death. He was killed driving a four in hand, no doubt too fast. He died leaving no children of his own. In his will, Murray left his apparently modest estate to his wife and after her death to his remaining family. No mention was made of his stepson, William Gilmour.

Fifty years after Murray’s death in 1914, prospectors found large deposits of zinc, copper and silver on the neglected land. This changed the outlook on the will. William Gilmour made a claim through the courts and was initially successful. However, before the Hendrie family took the case to the appeal court, William Gilmour agreed to a settlement. The land was sold and a share of the proceeds passed to the estate of Murray’s sister, Christina Mary. In 1900, she had married a Scot named Eckford and they settled in the Borders of Scotland.

Most of the trustees are family members from both sides of the Atlantic. They distribute funds in accordance with what they understand to have been the wishes of Christina Mary, to the benefit of Scottish and Canadian Charities.

Robert the Bruce was King of Scots from 1306 until his death on this date in 1329. An accomplished warrior and military leader, he is remembered as a national hero for regaining Scotland’s independence from England.