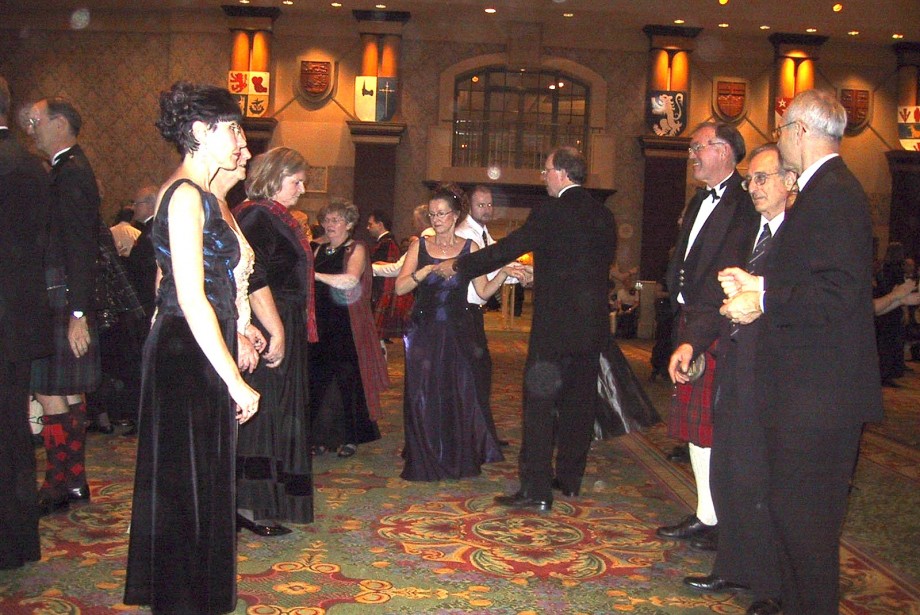 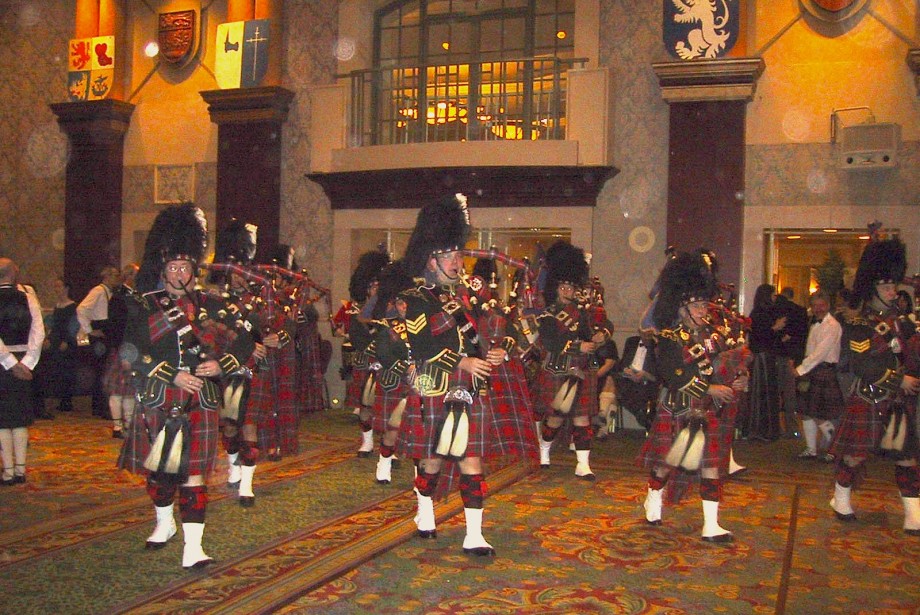 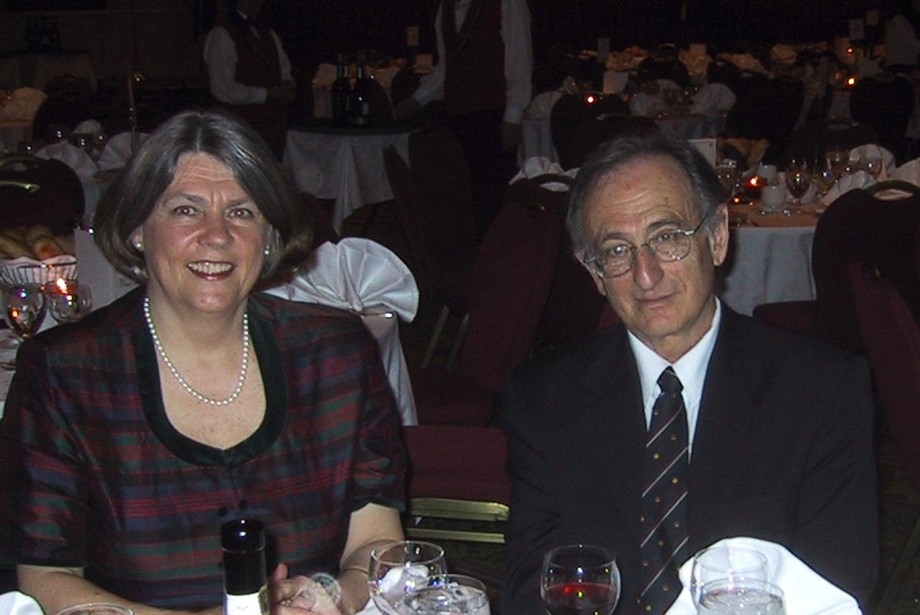 Jackie Stewart was nicknamed the “Flying Scot”. He won three World Drivers’ Championships and is considered one of the greatest Formula One drivers in history. After retiring as a driver, he would go on to a career in the broadcast booth where he was known for his famous catchphrase, “It’s a great day for motorcar racing.”