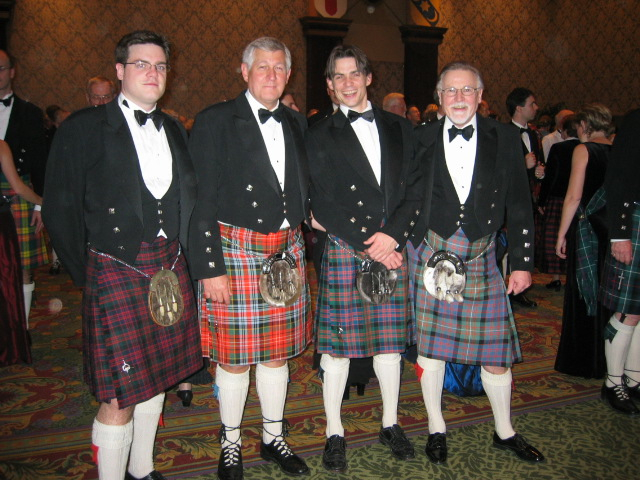 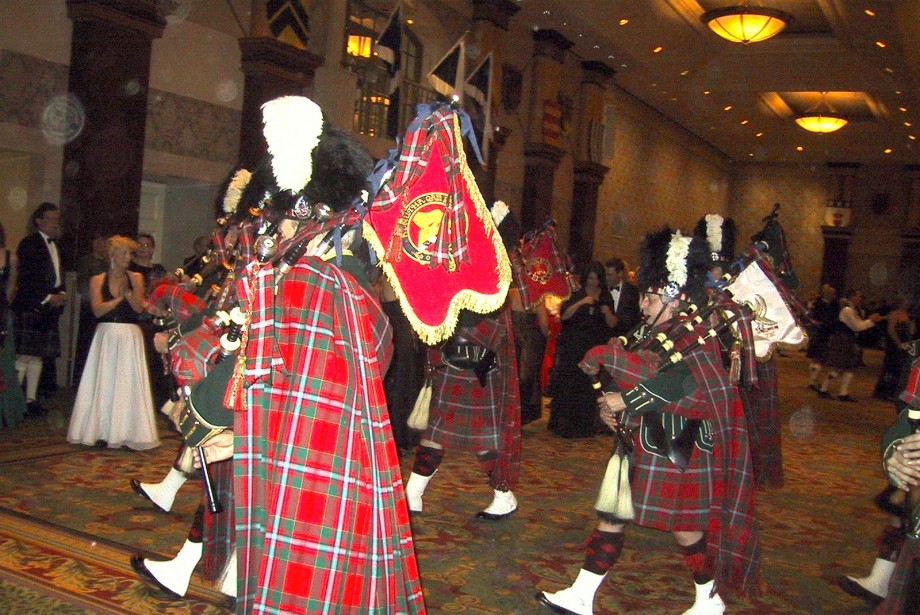 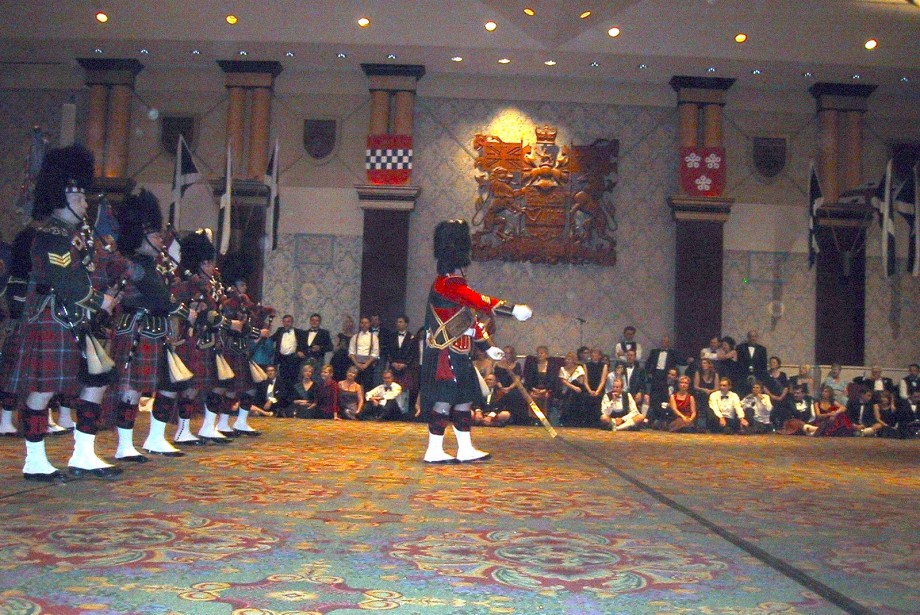 Tom “Cowboy” Anderson played in the NHL for eight seasons. Born in Edinburgh and raised in Alberta, he skated for Detroit, New York and Brooklyn. Anderson won the Hart Trophy as the league’s most valuable player in 1938 after setting a record for points by a defenceman (41). He remains one of the only players to win the Hart but not be inducted into the Hall of Fame.