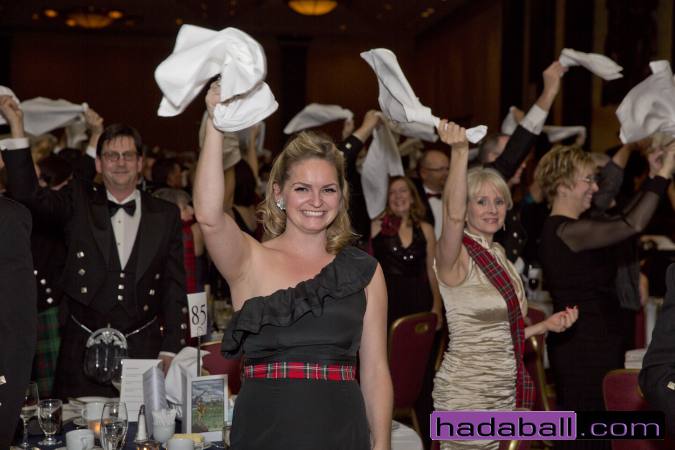 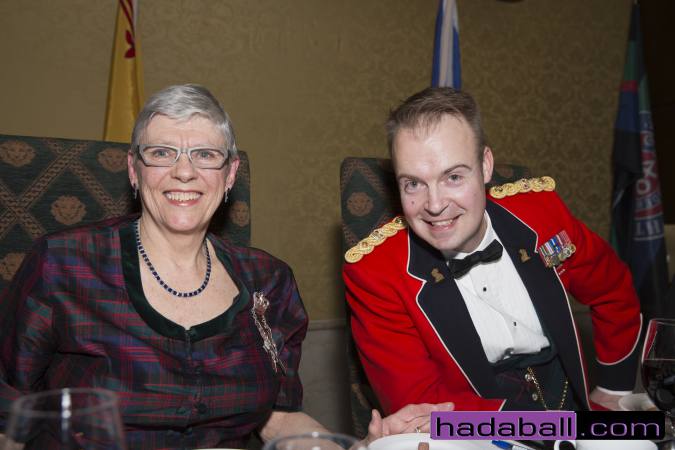 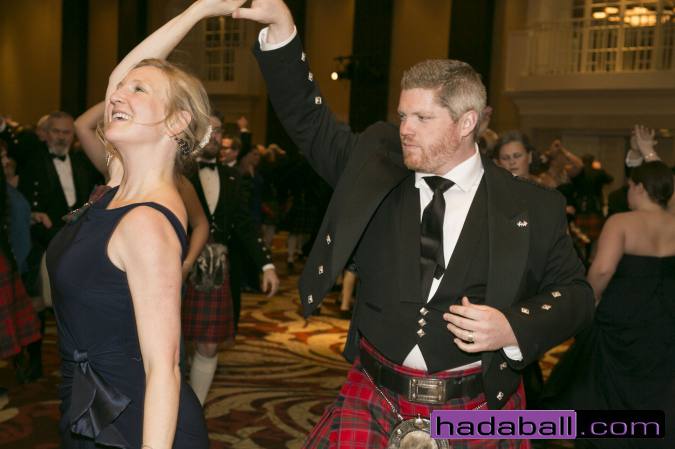 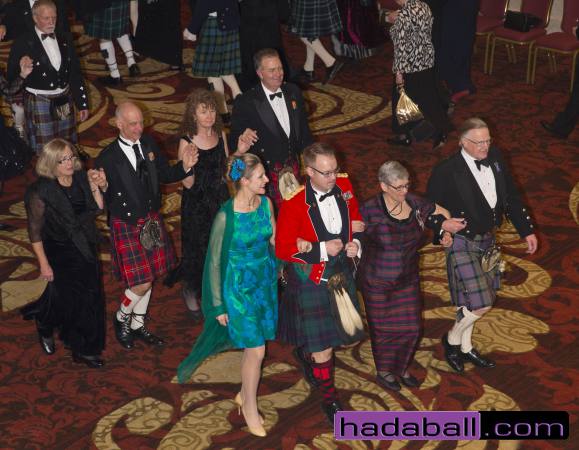 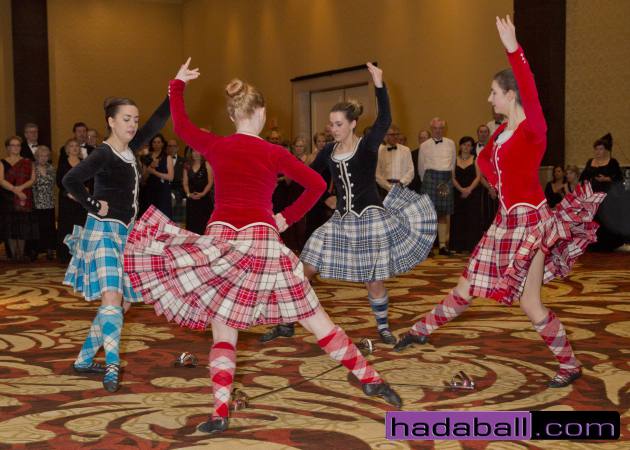 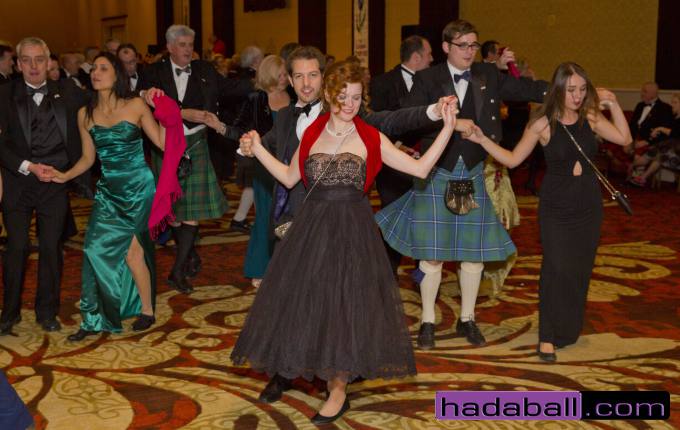 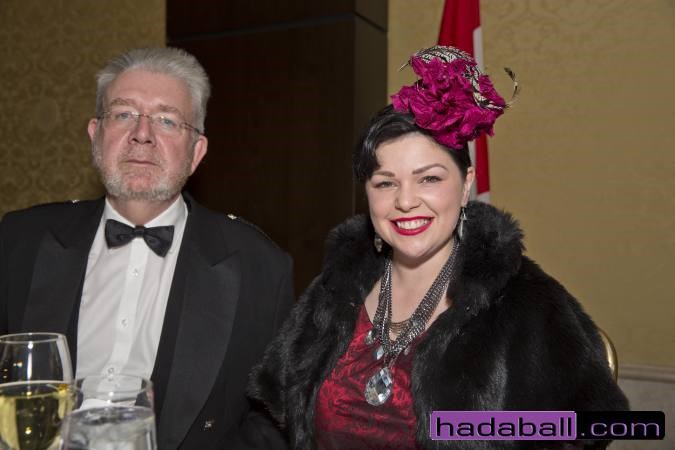 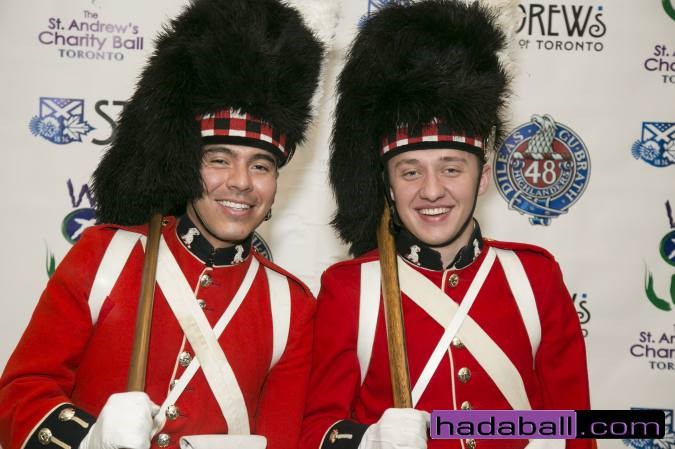 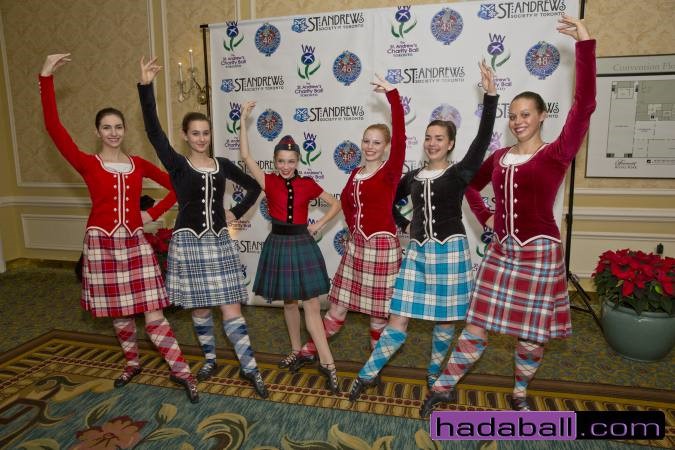 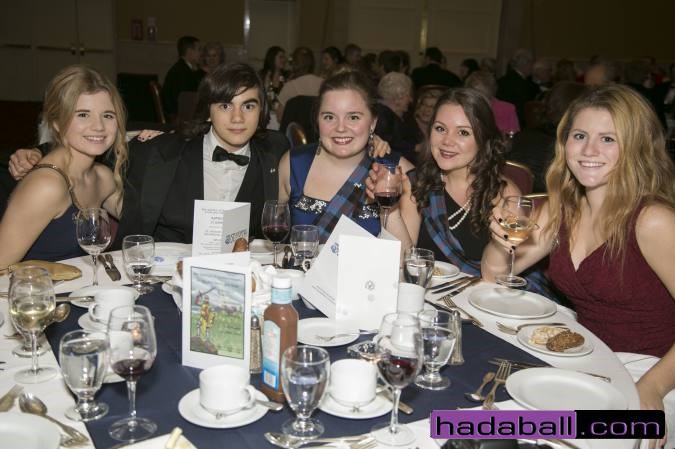 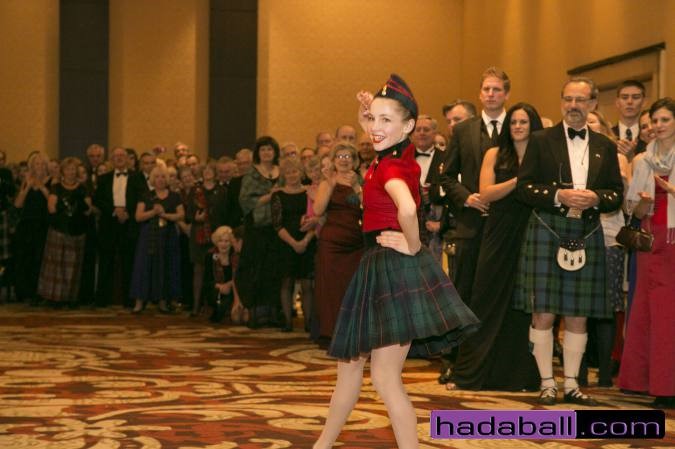 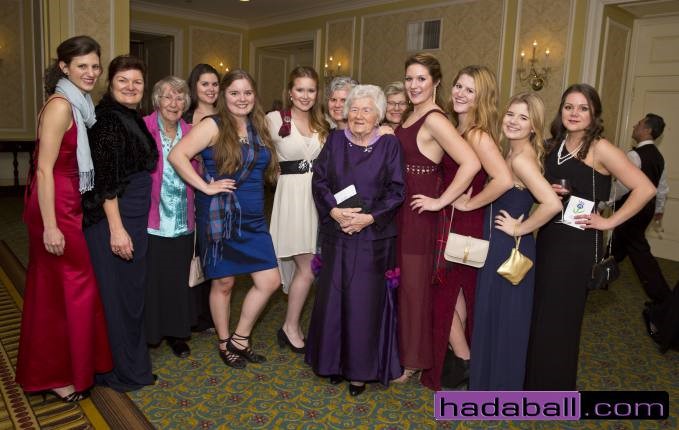 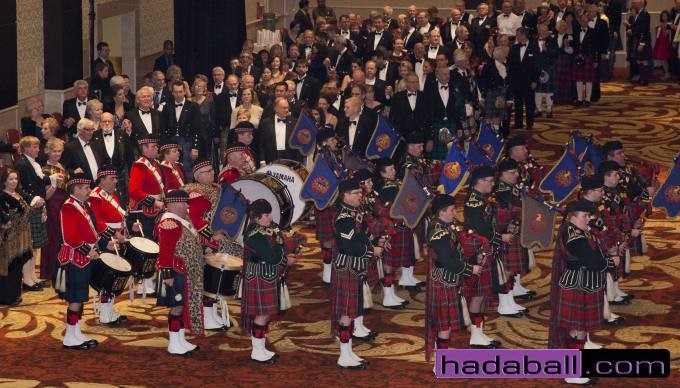 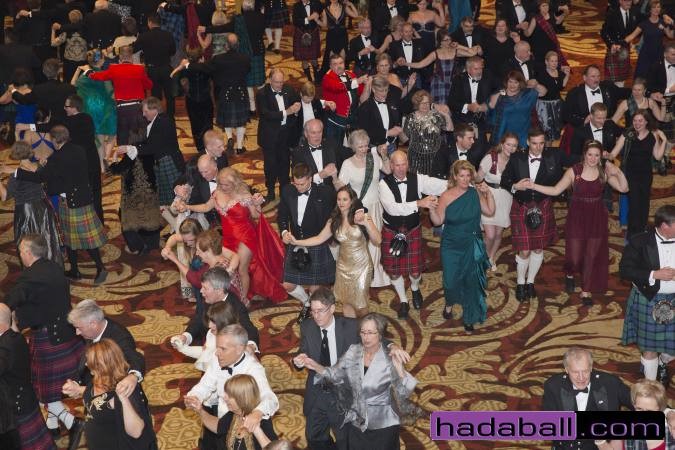 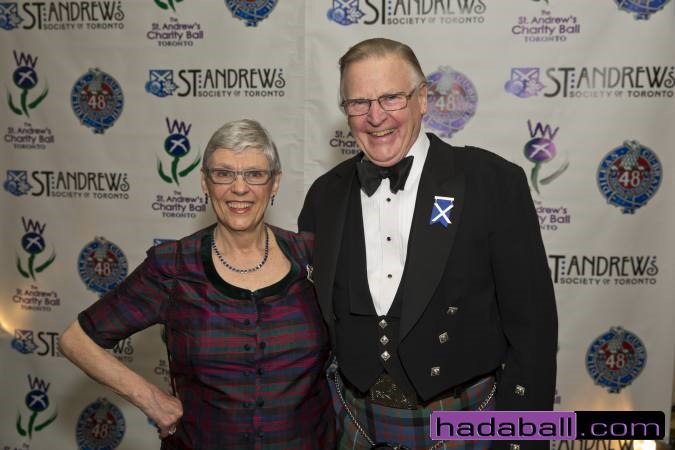 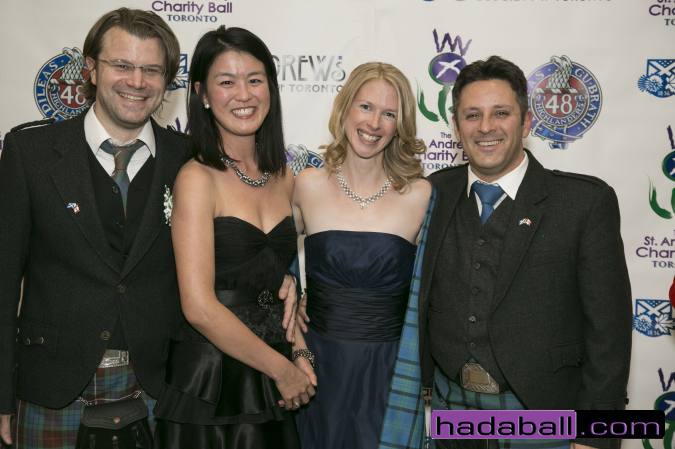 Adam Smith was a Scottish author and moral philosopher. He is remembered as a pioneer of political economy and a key figure during the Scottish Enlightenment. Smith wrote “The Wealth of Nations”, one of the most influential books in history on economic theory. He is still often referred to as ”The Father of Capitalism”.