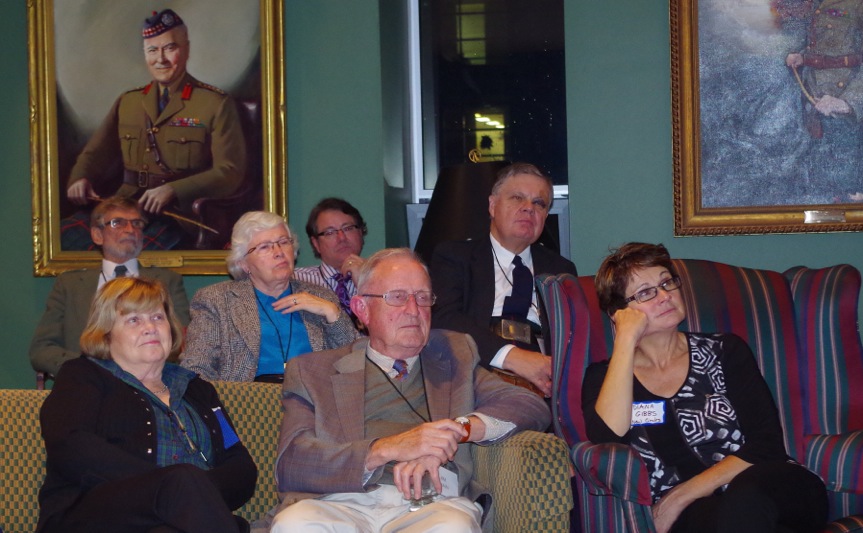 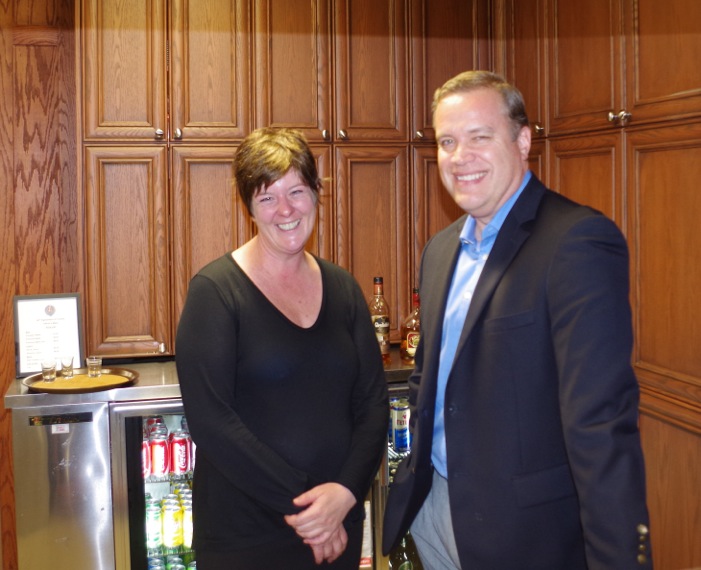 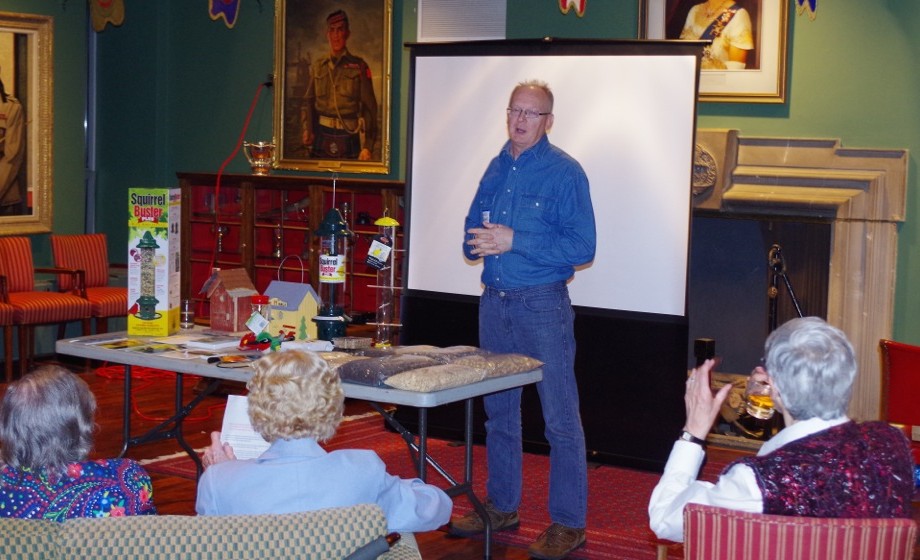 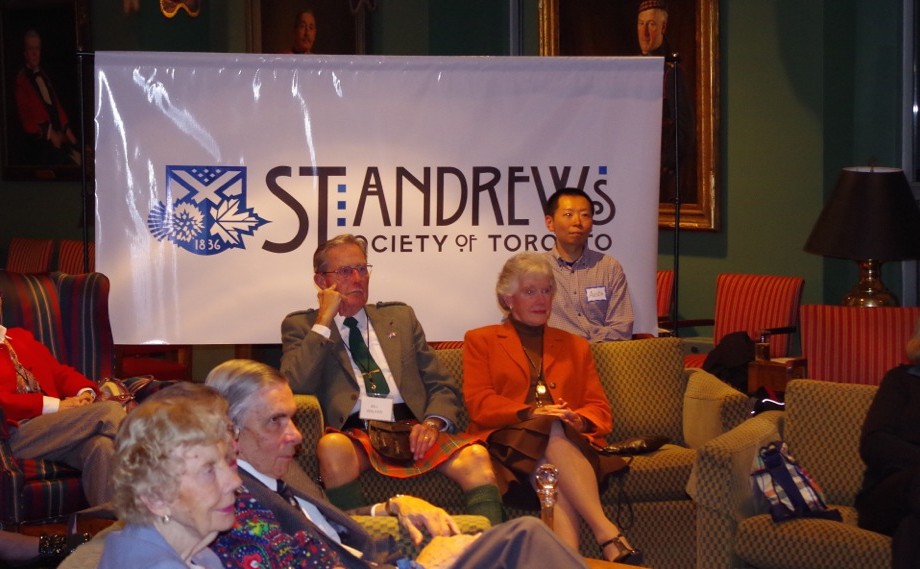 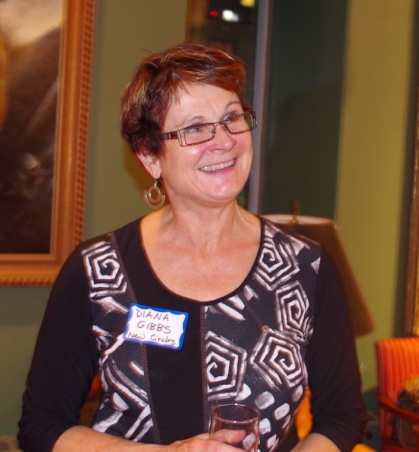 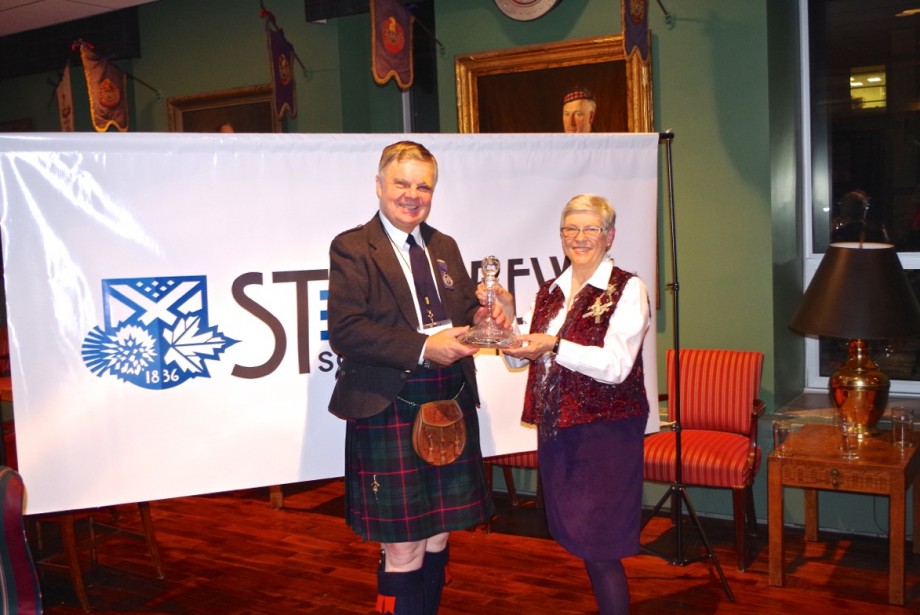 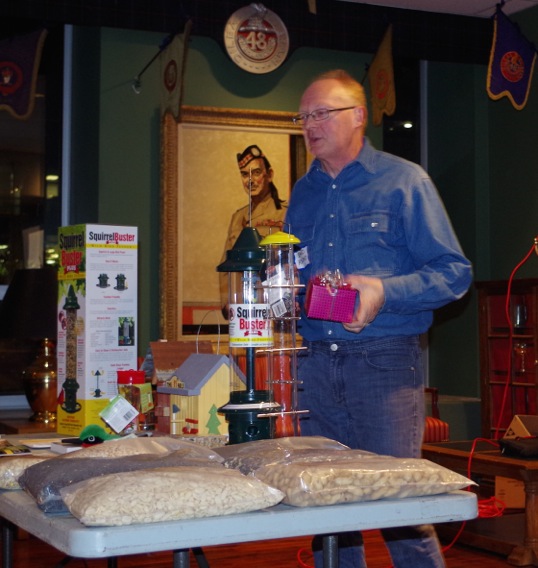 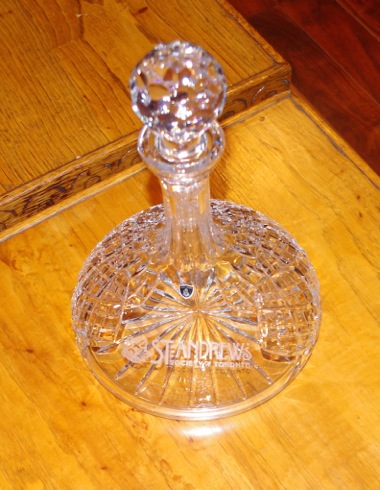 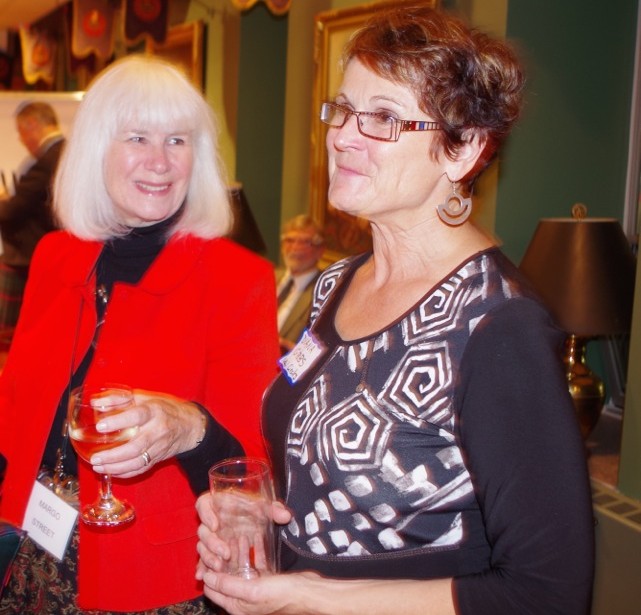 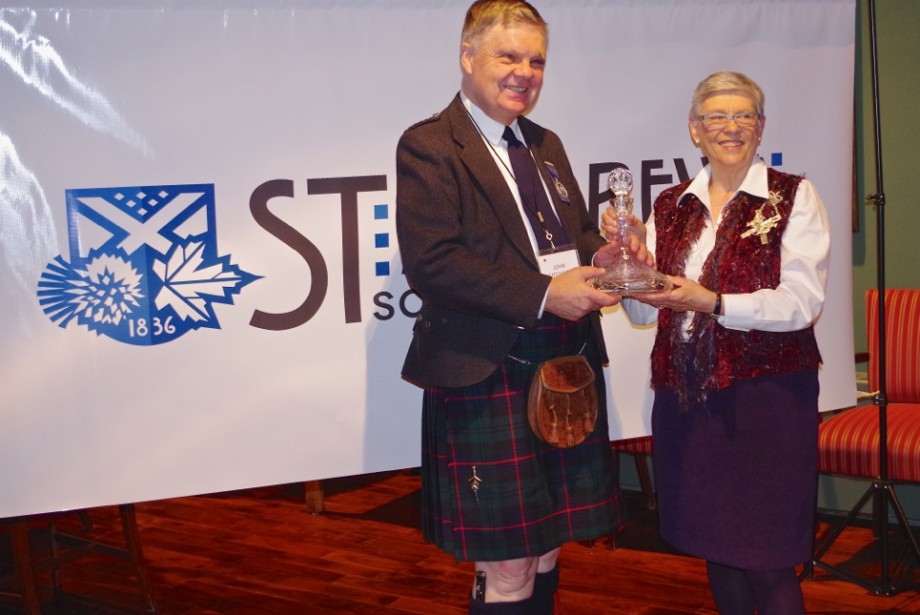 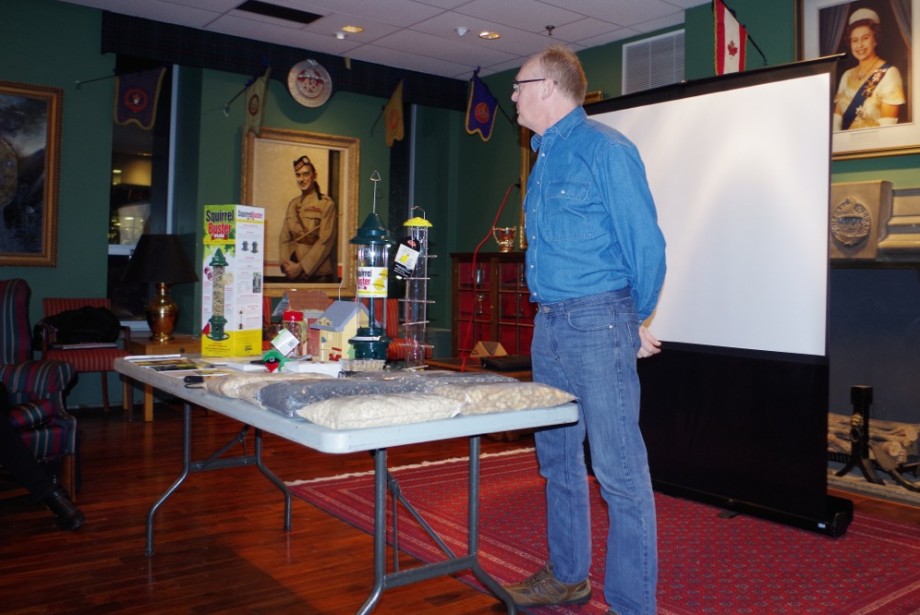 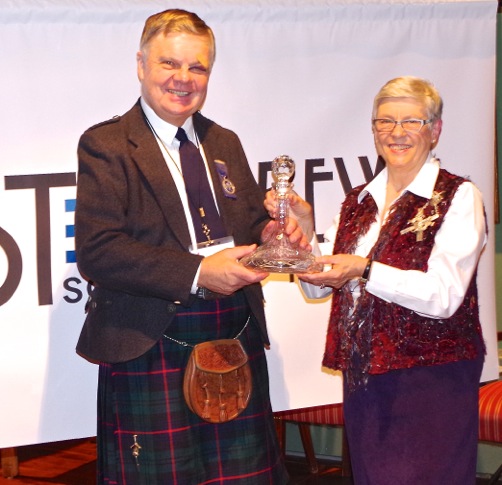 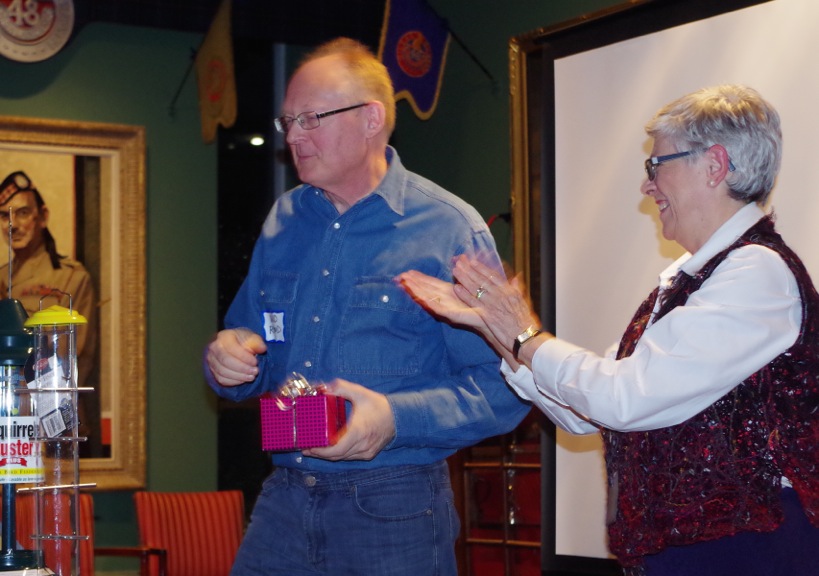 Many characters played by Canadian film star Mike Myers were inspired by his Scottish heritage. These include Shrek and a morbidly obese henchman in Auston Powers. His popular Saturday Night Live skit featured a shopkeeper who taught us all the phrase, ‘If it’s not Scottish, it’s crap.’ Myers was born and raised in the Toronto suburbs of Scarborough & North York.