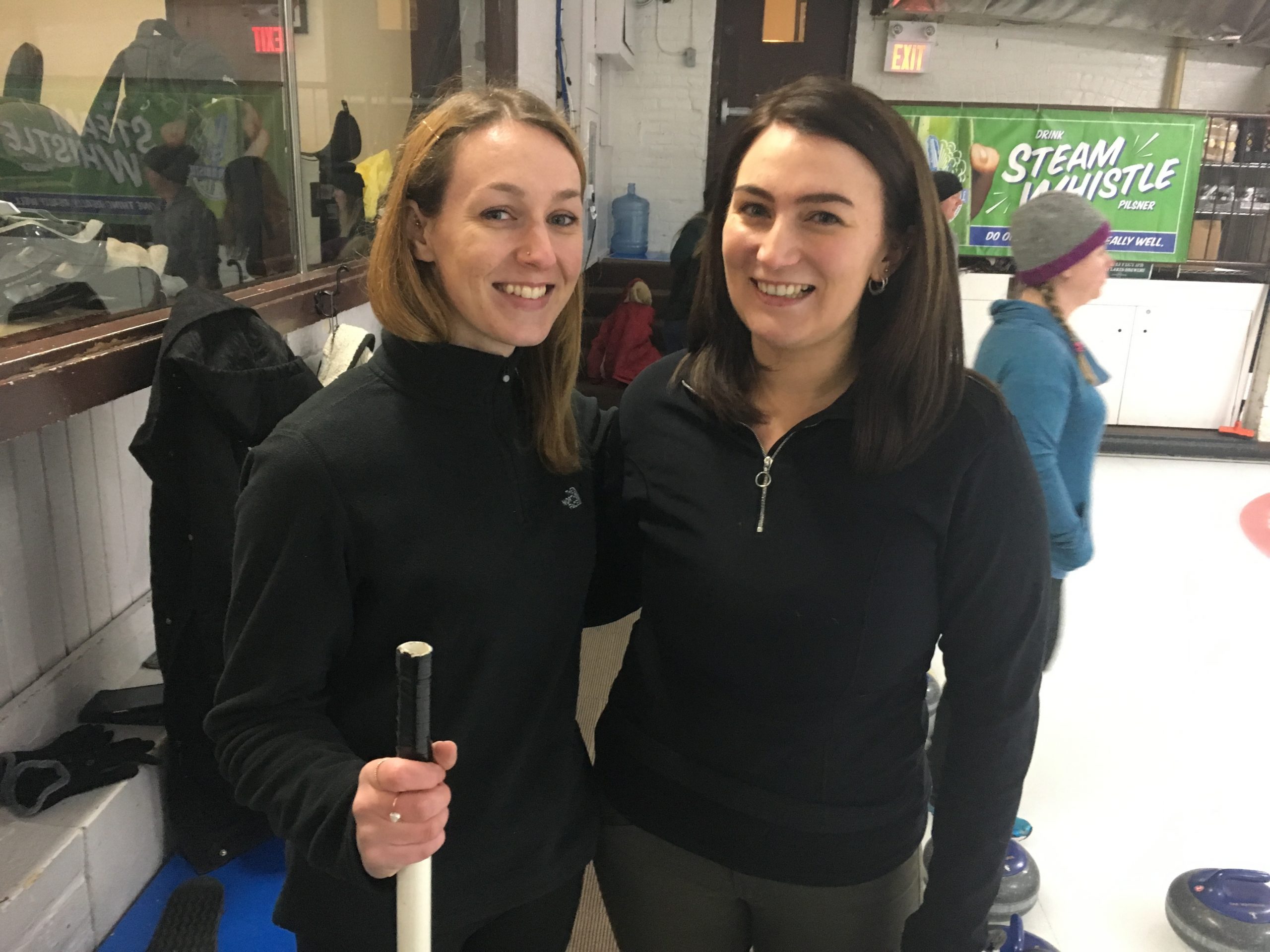 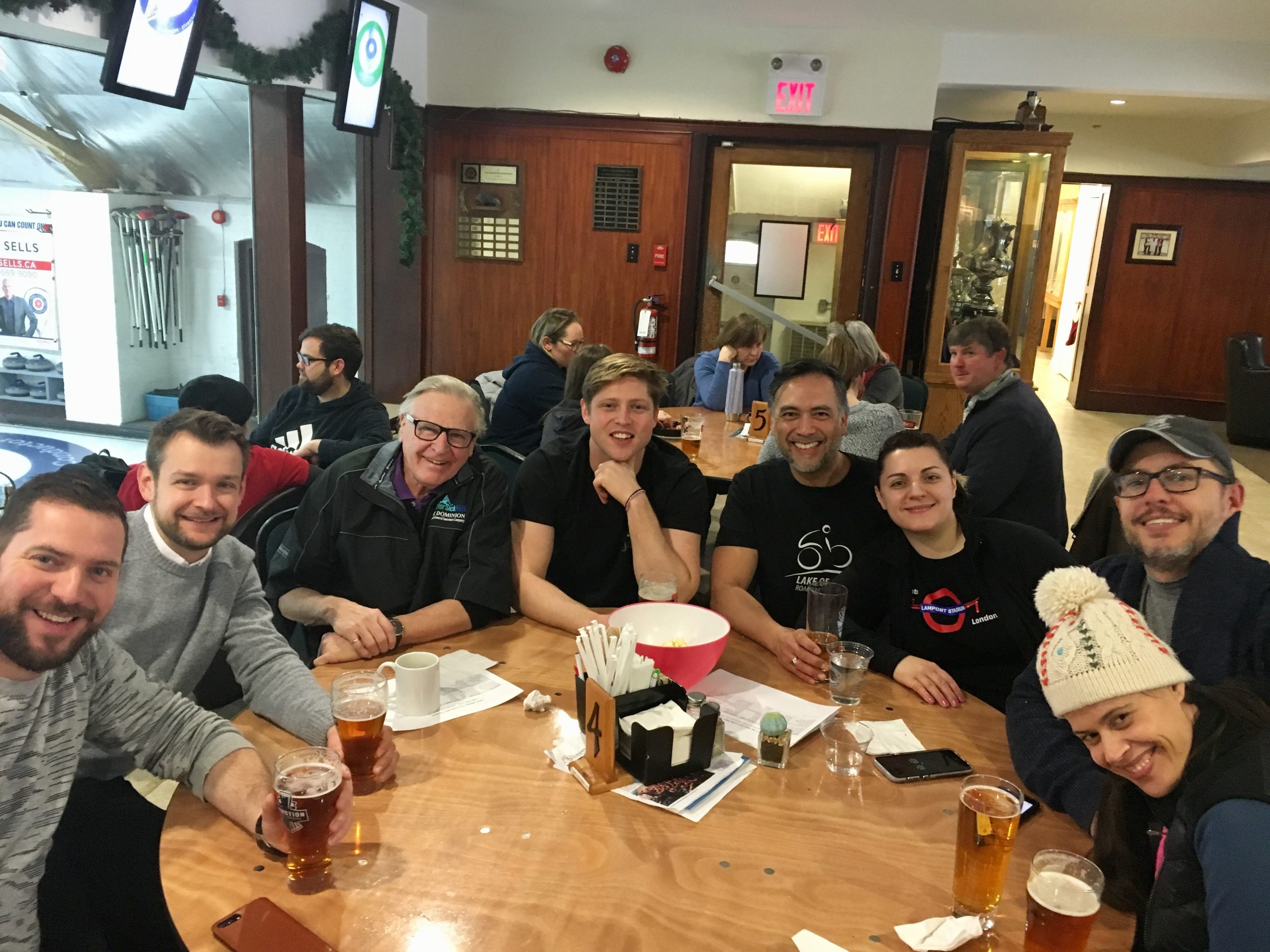 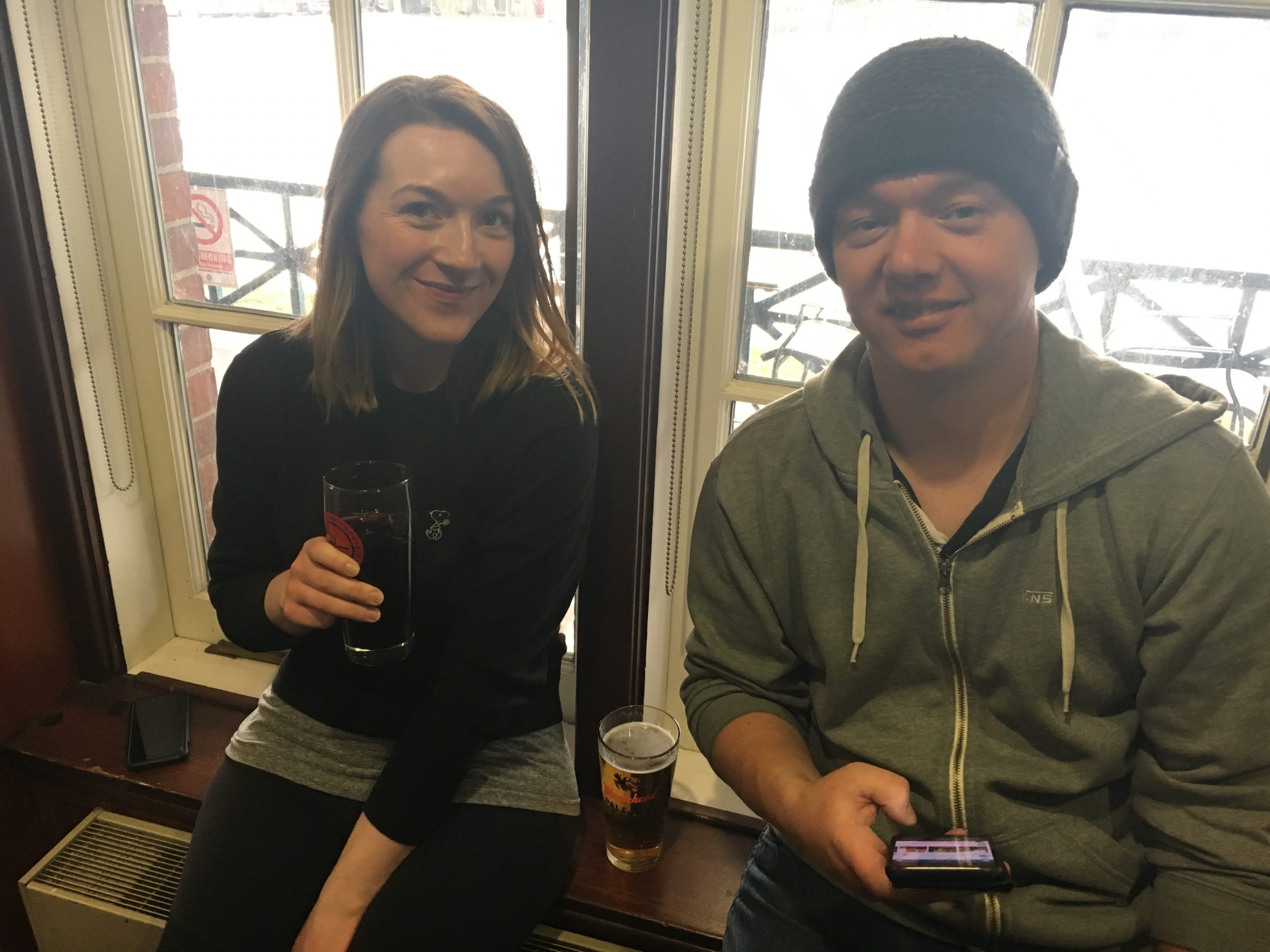 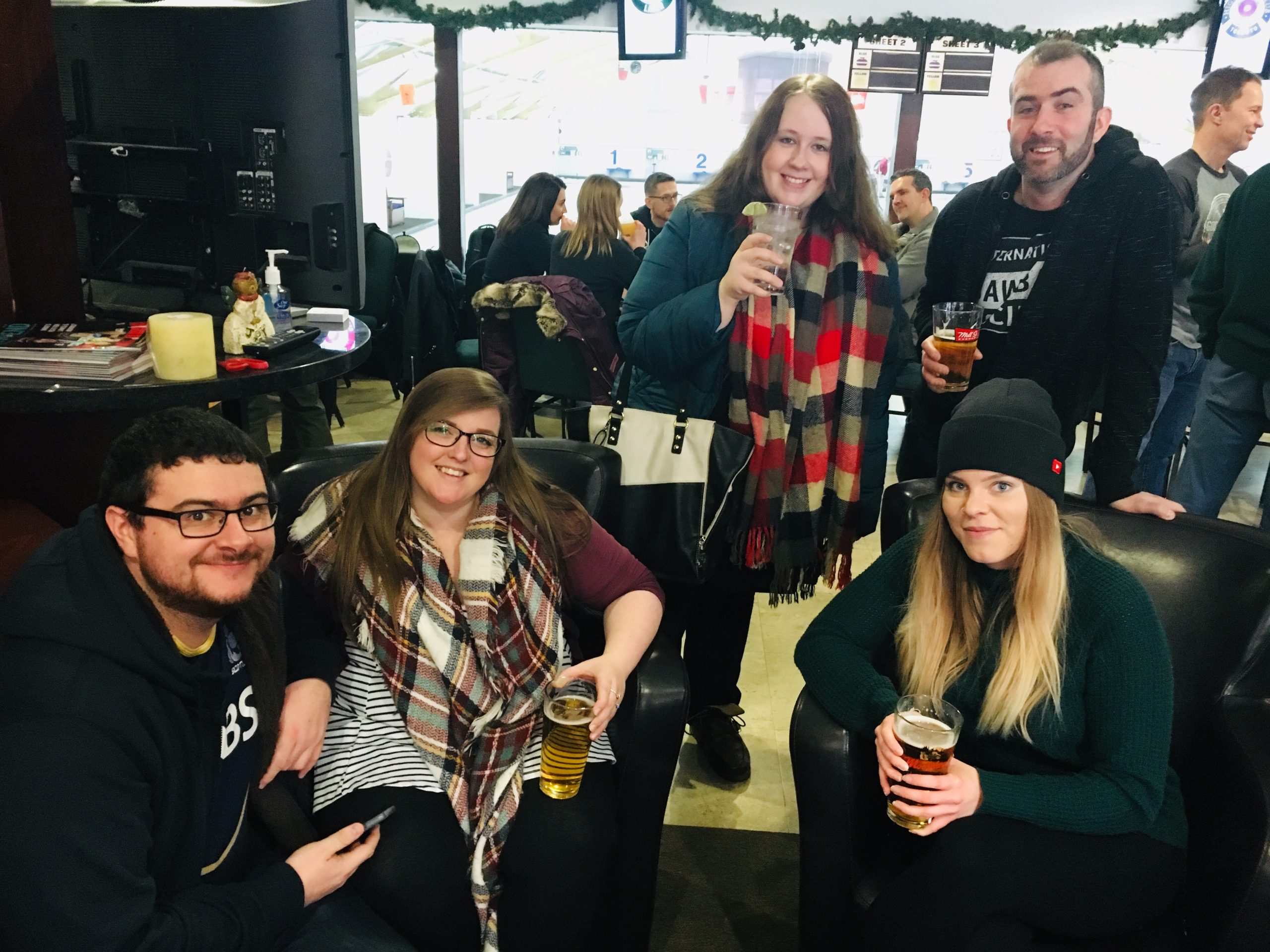 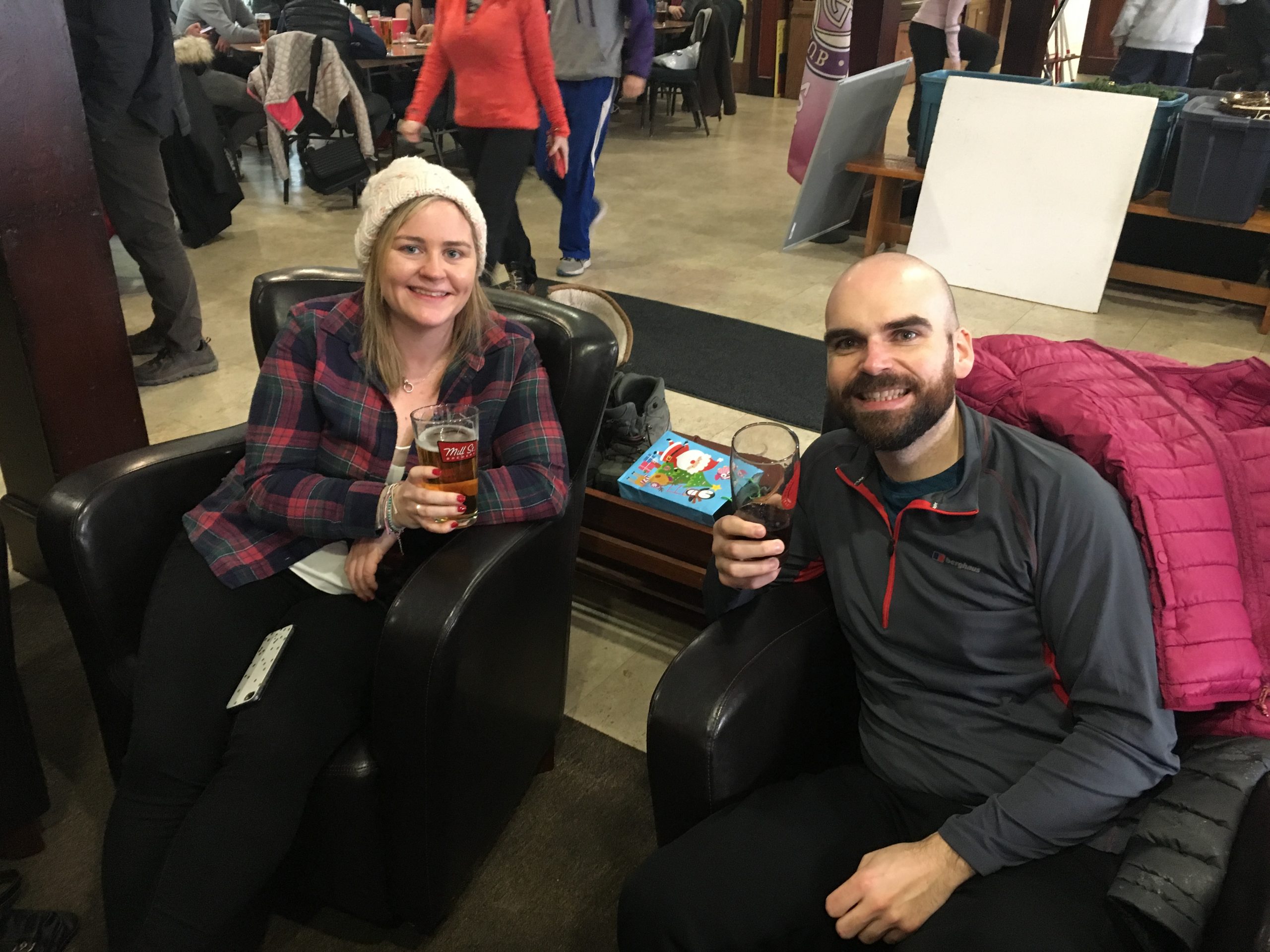 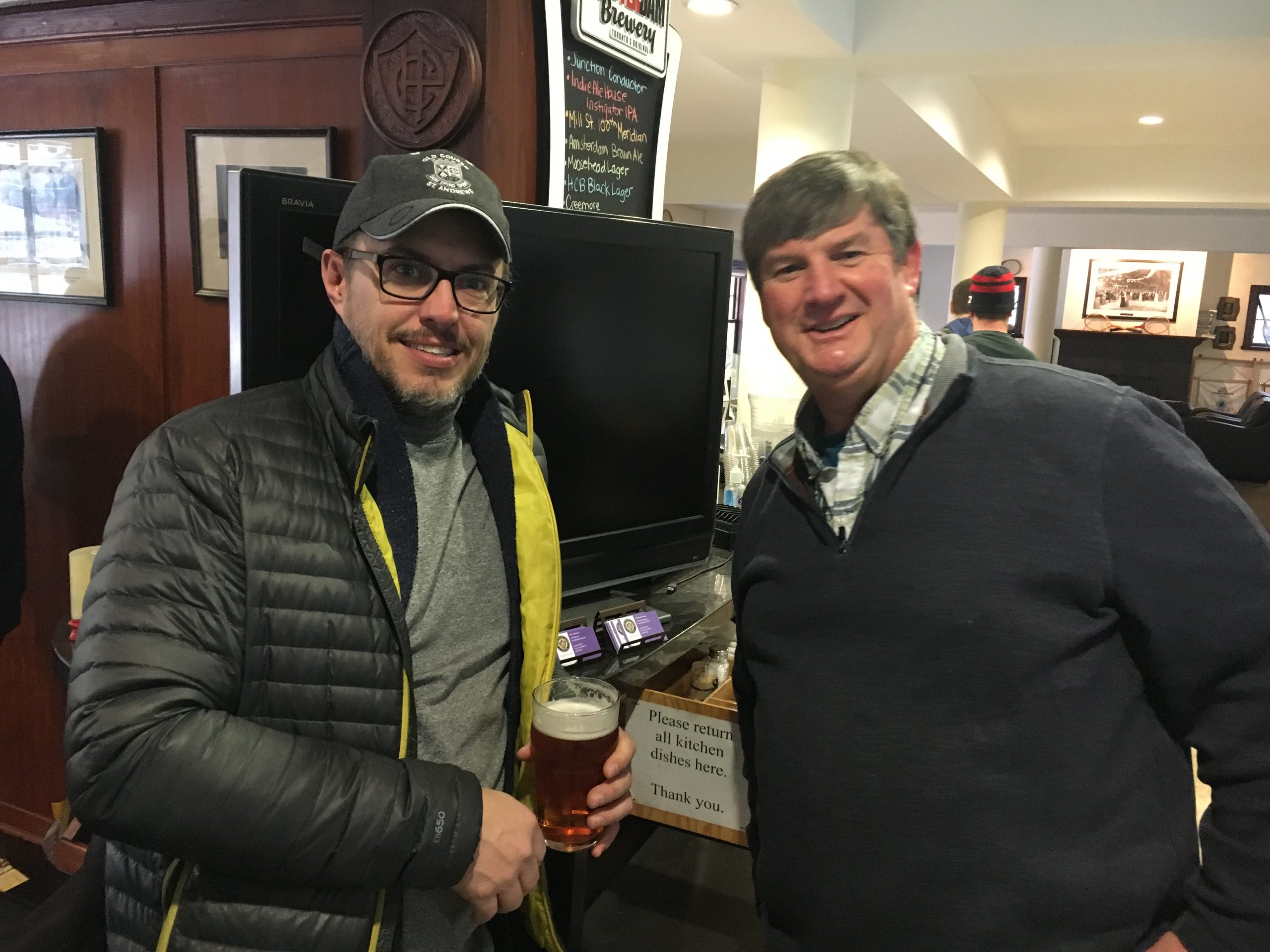 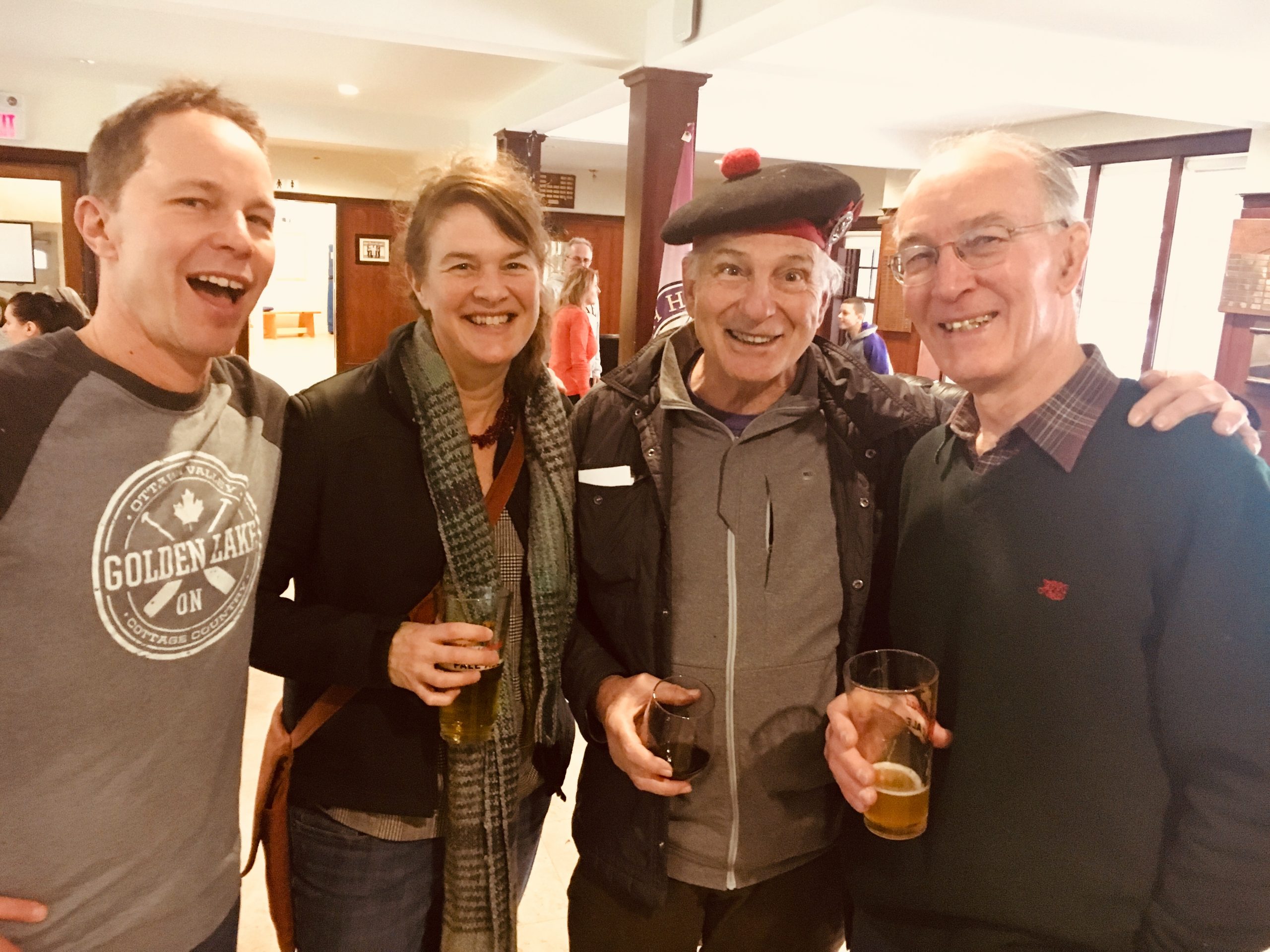 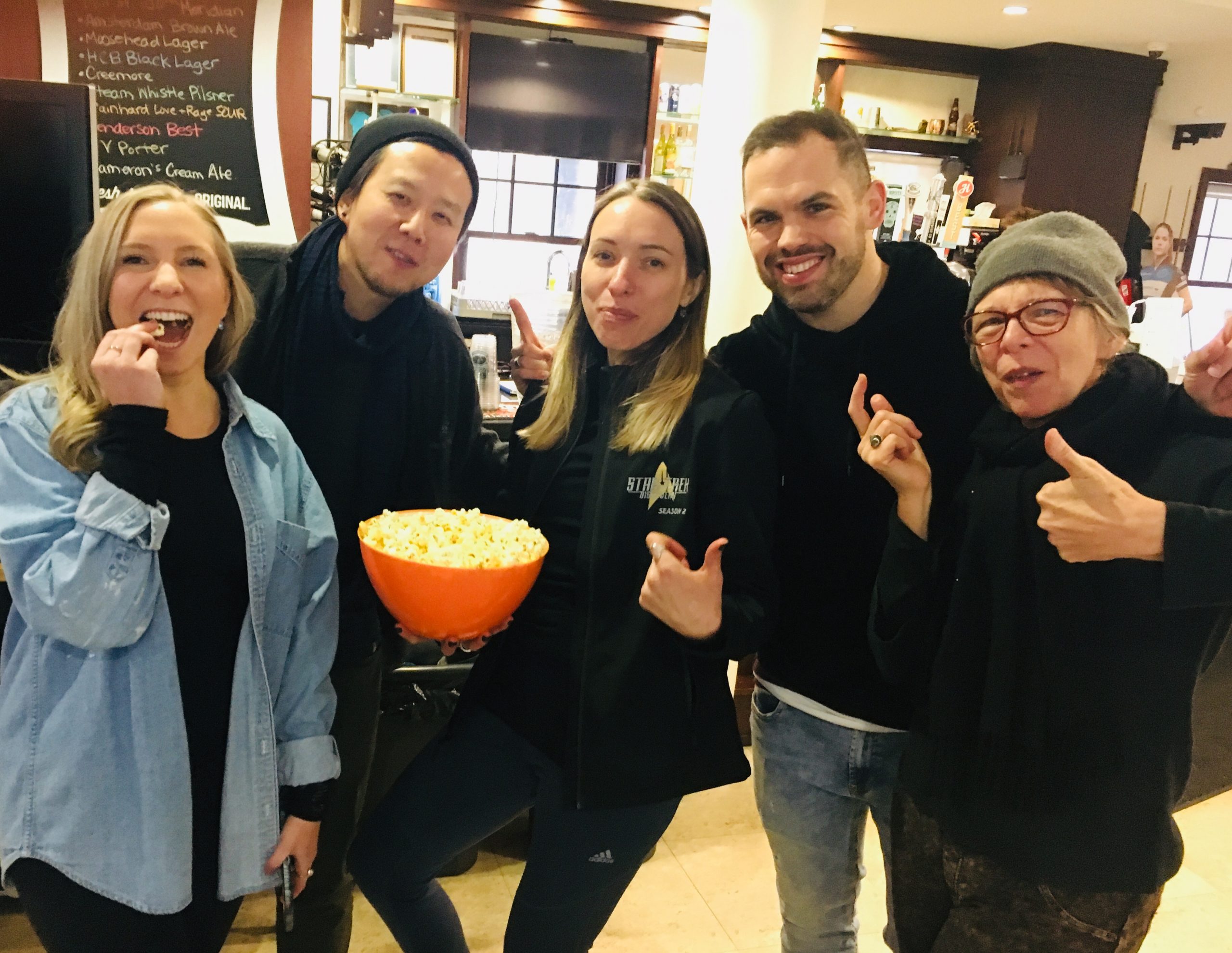 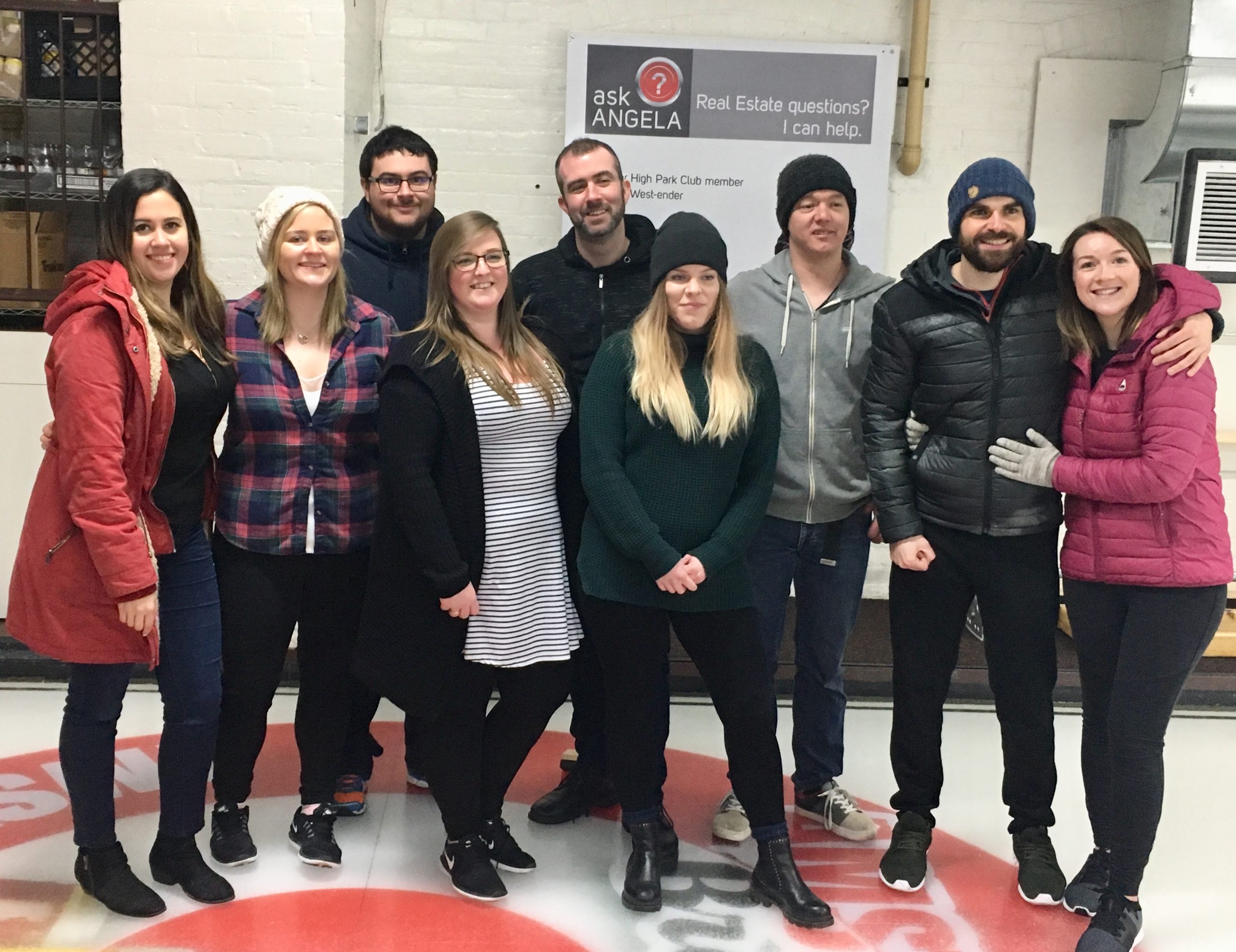 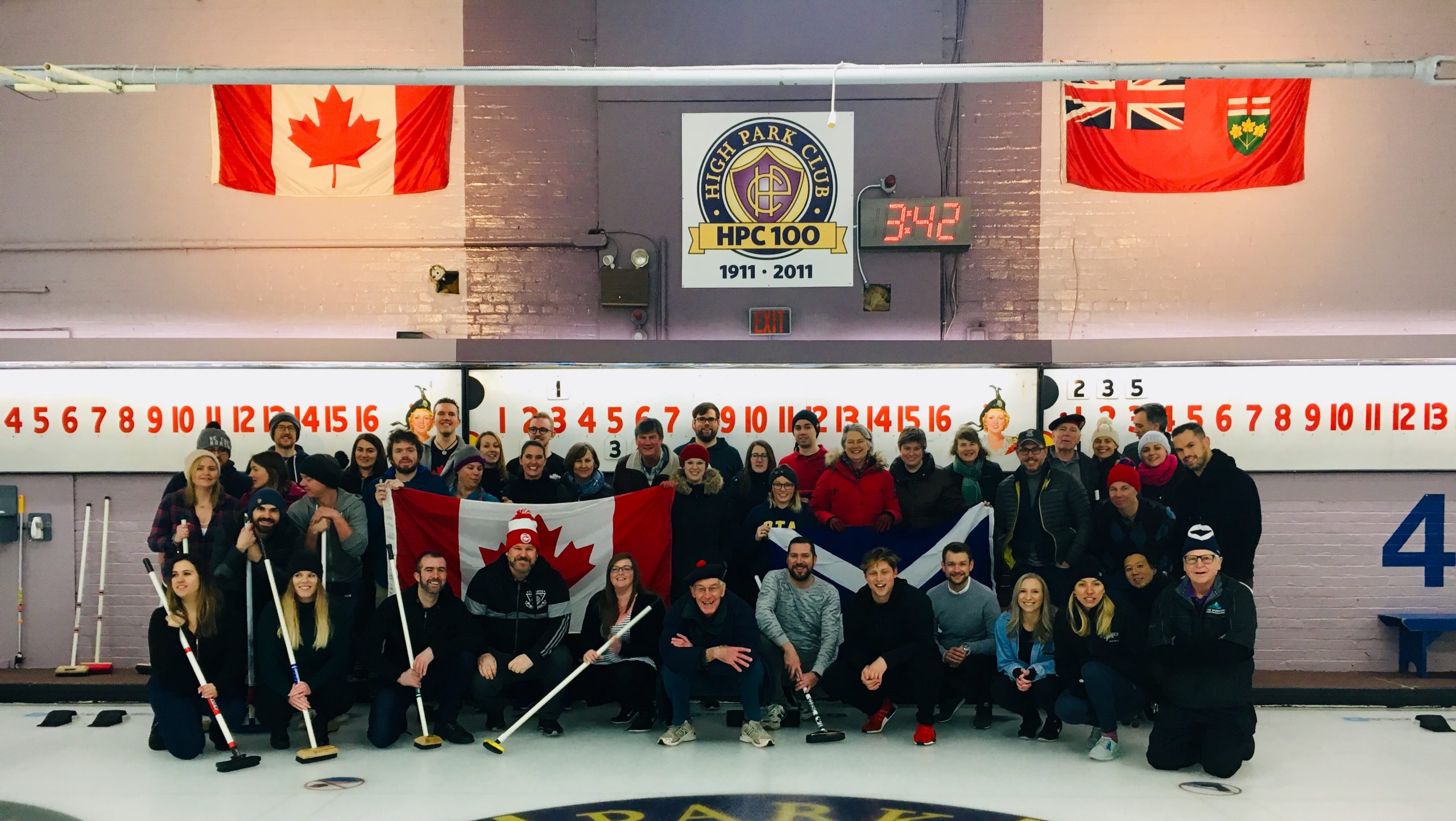 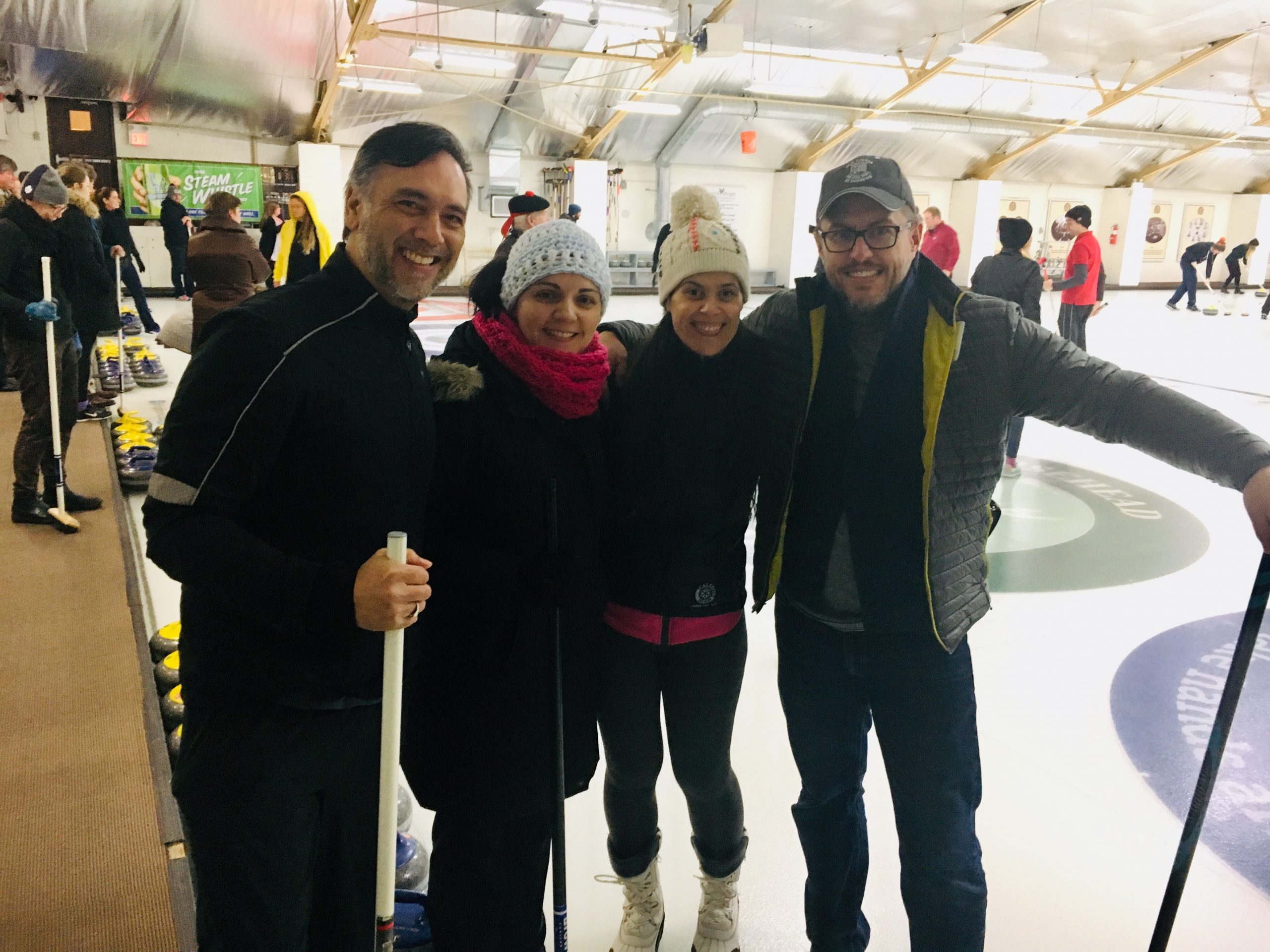 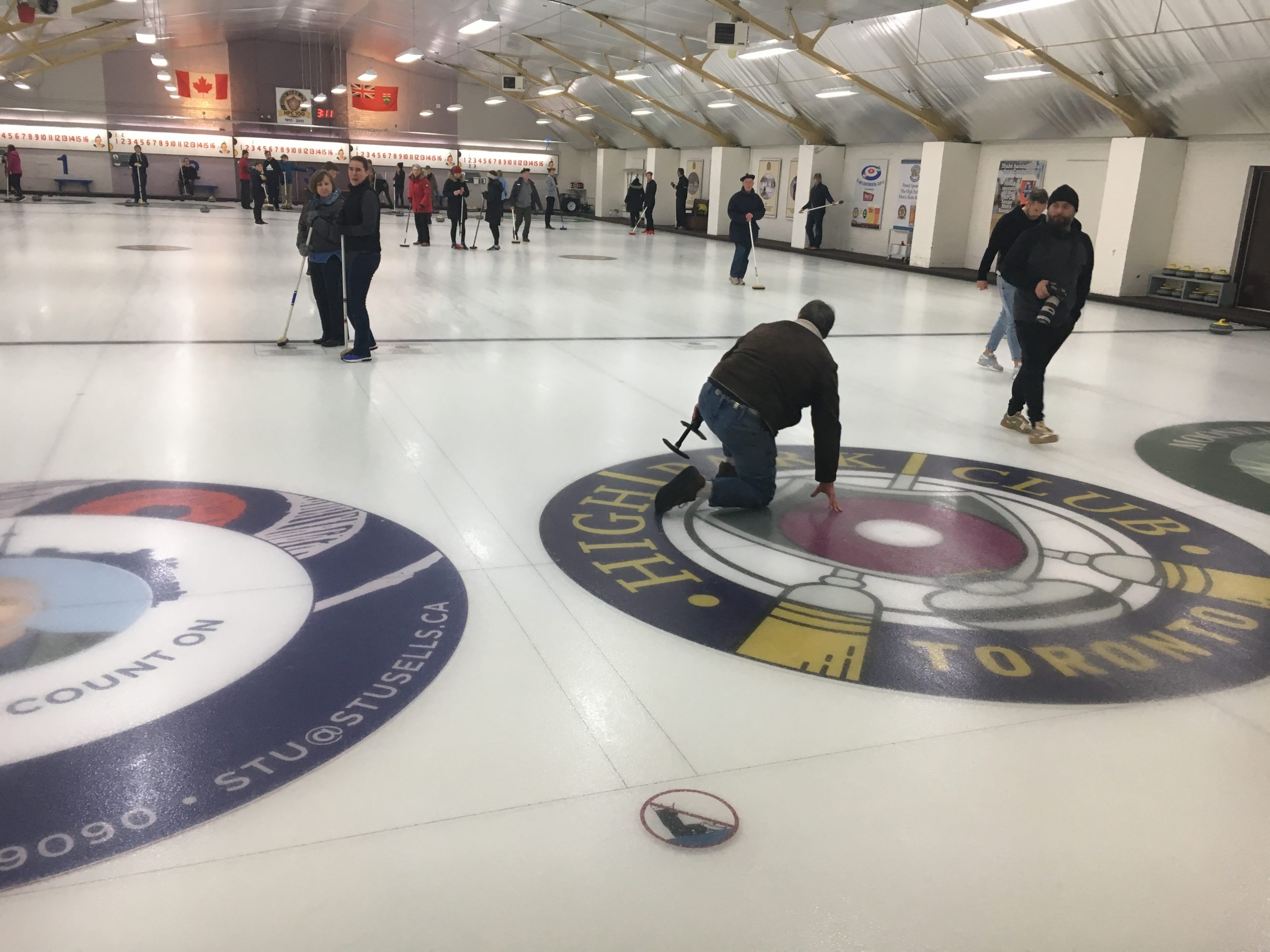 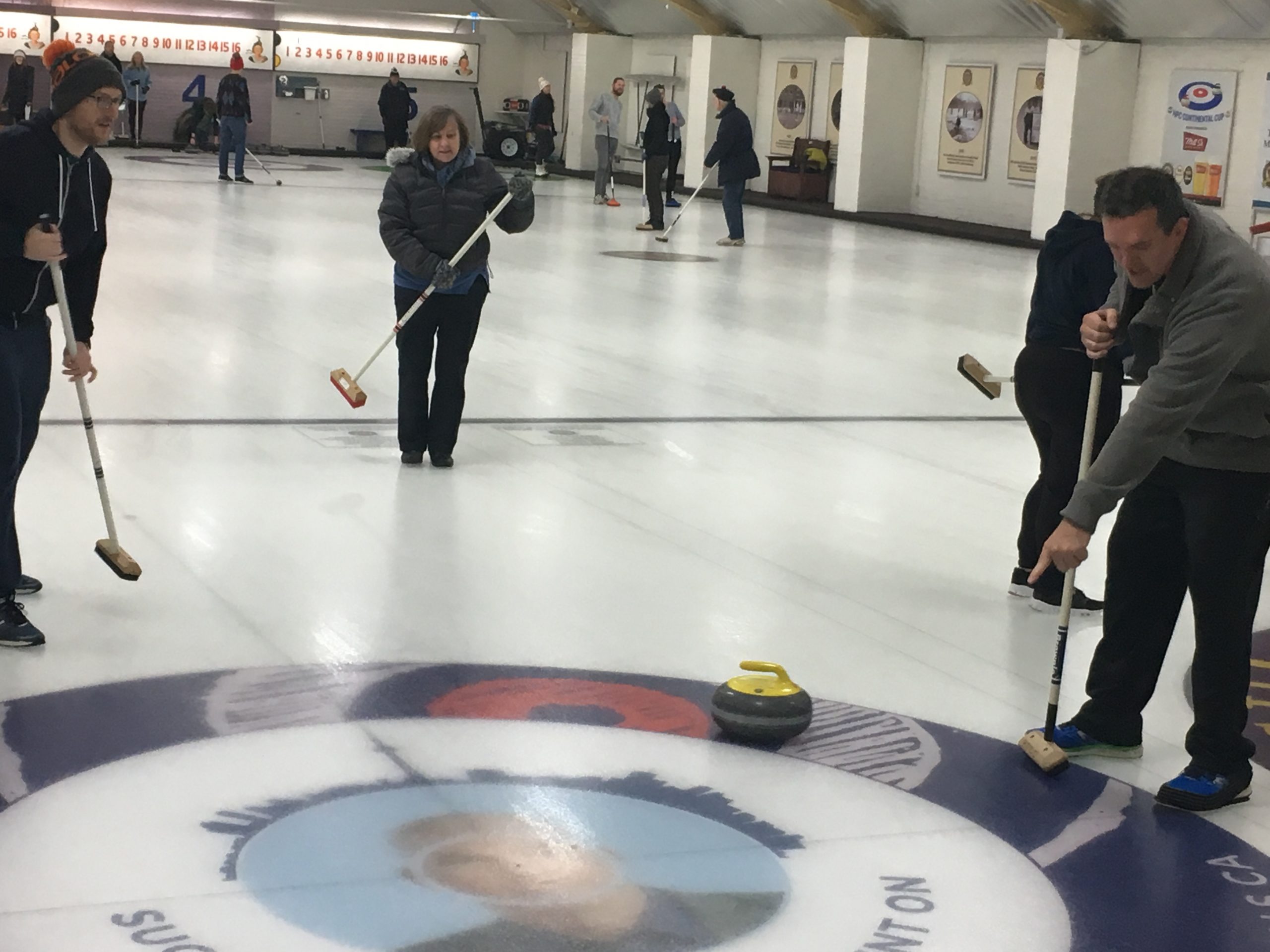 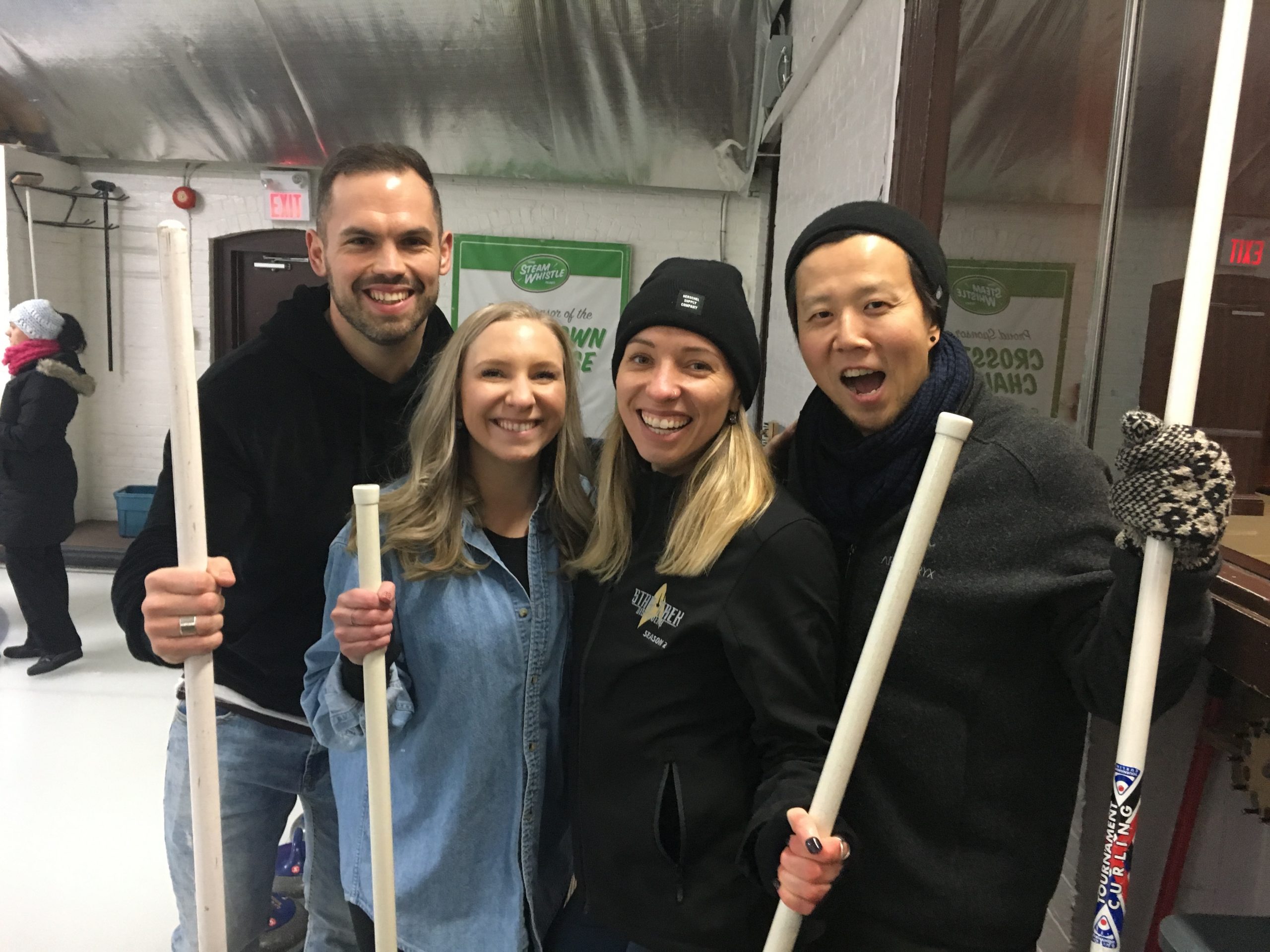 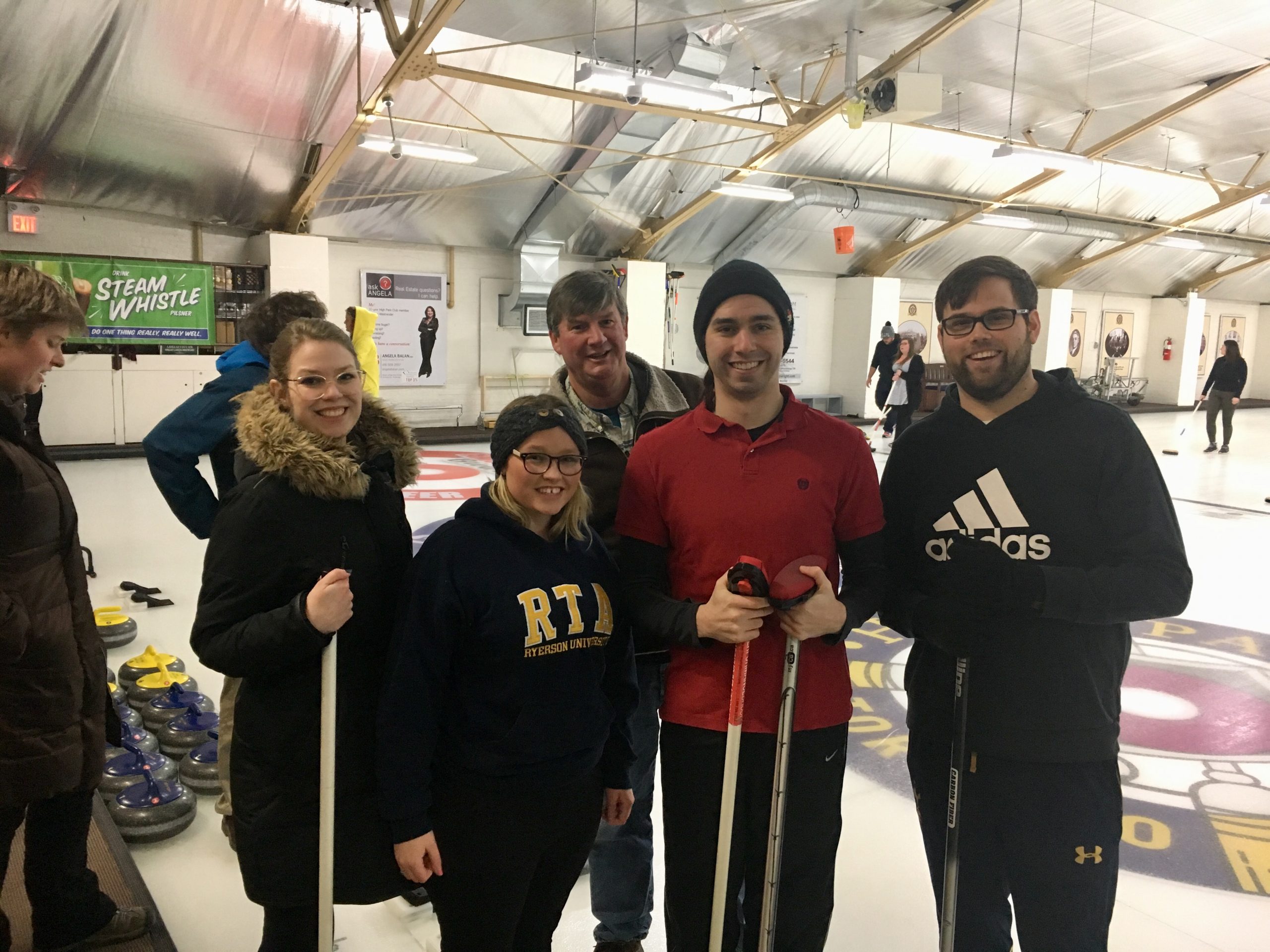 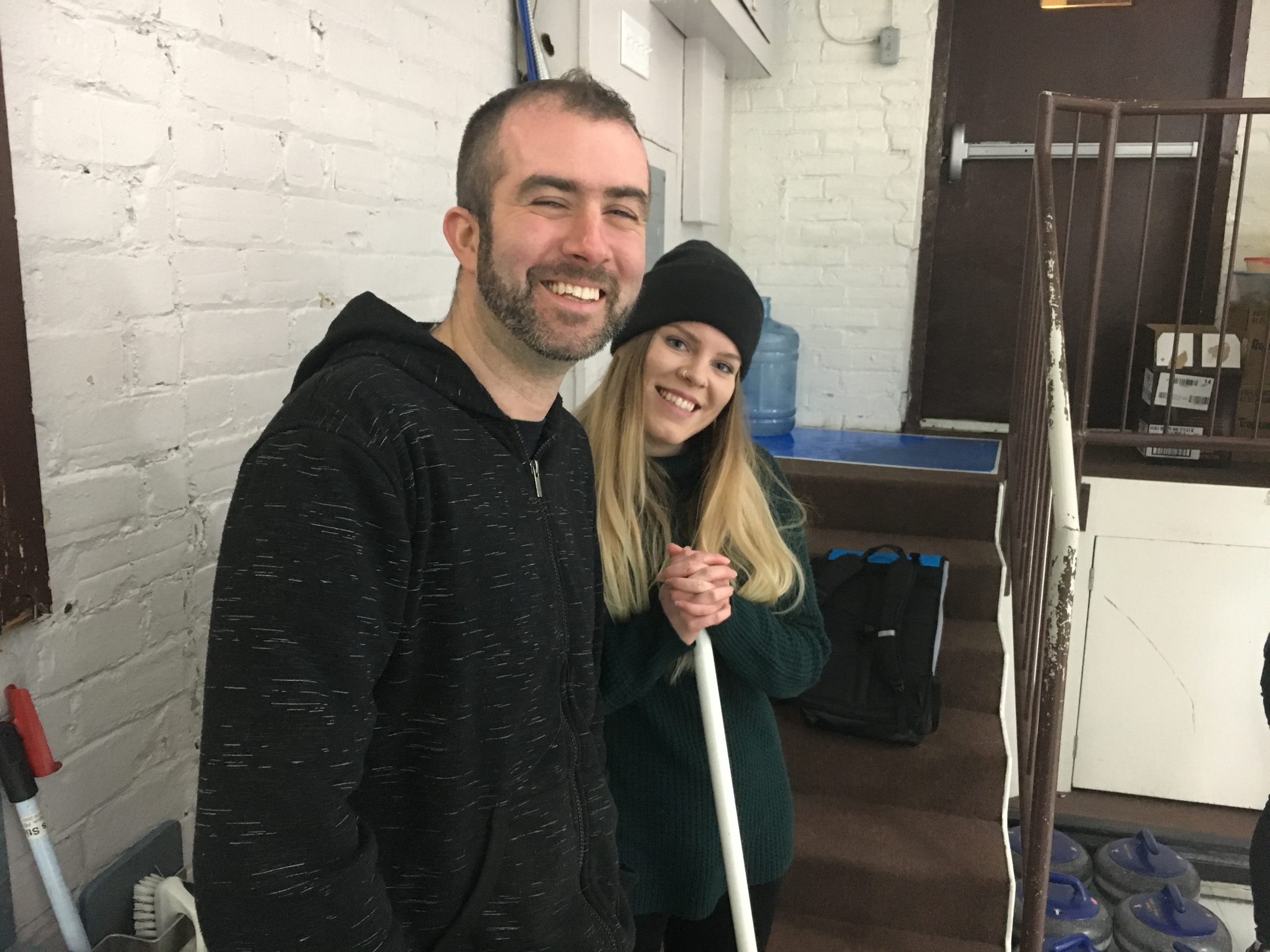 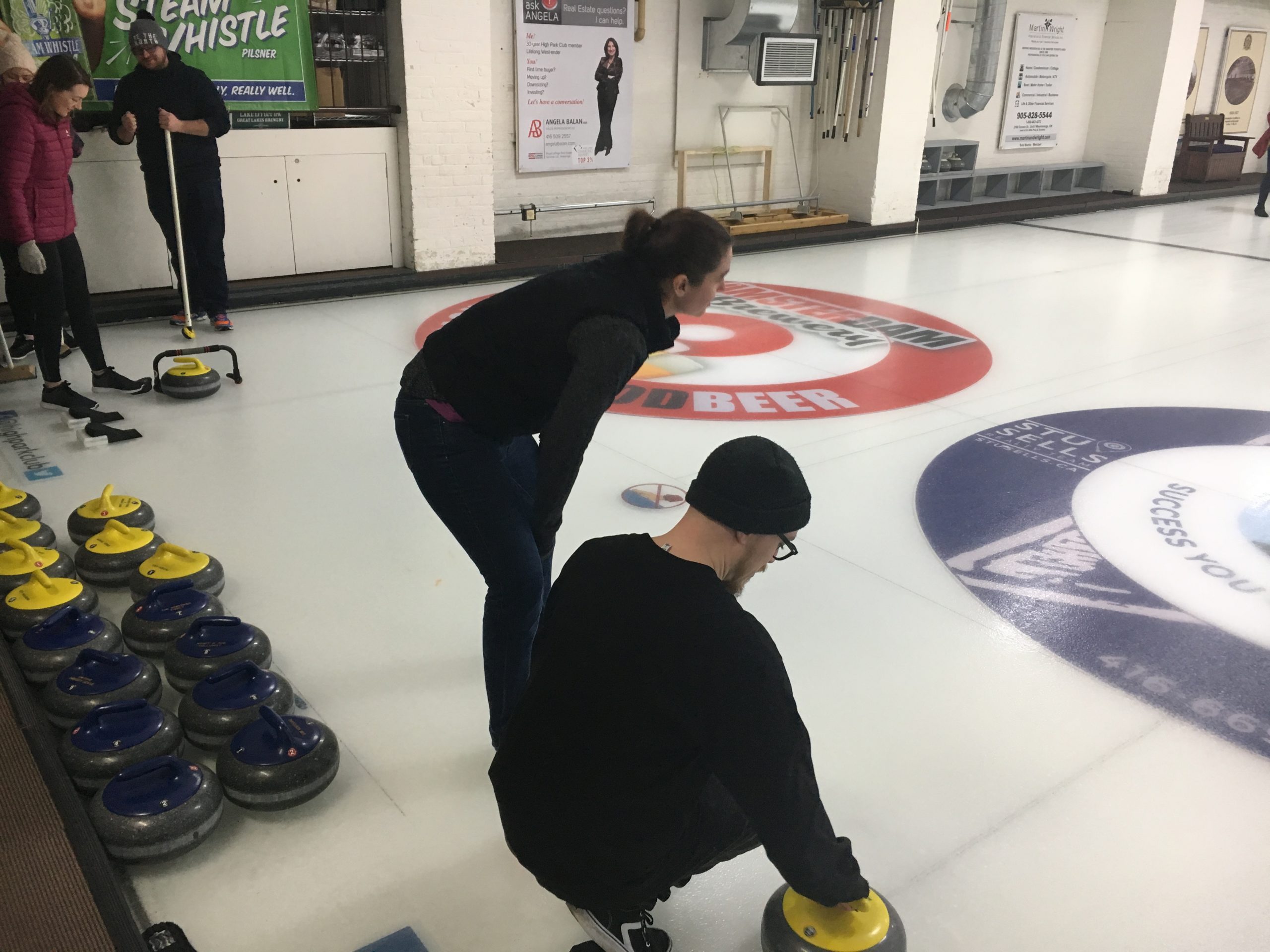 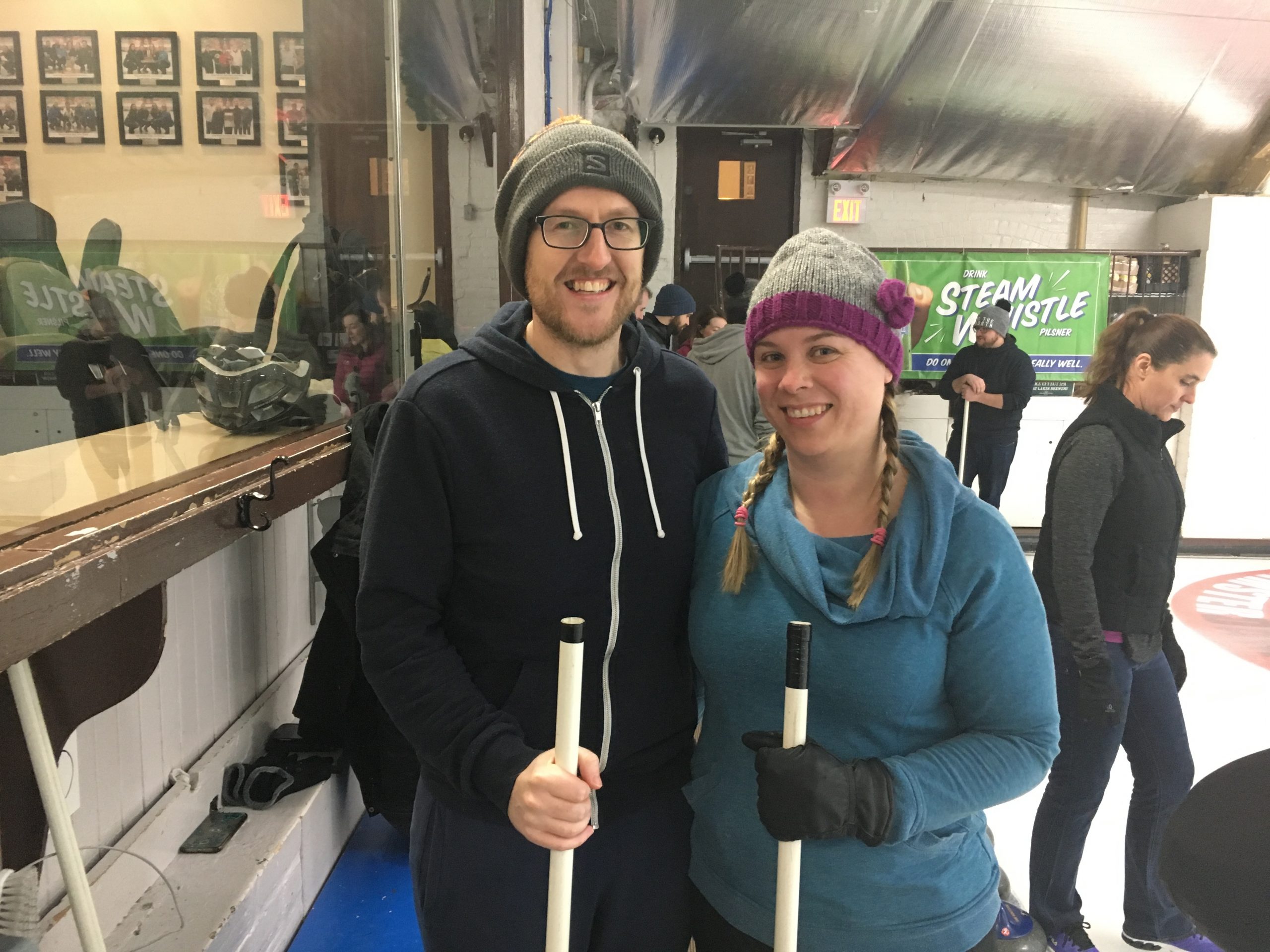 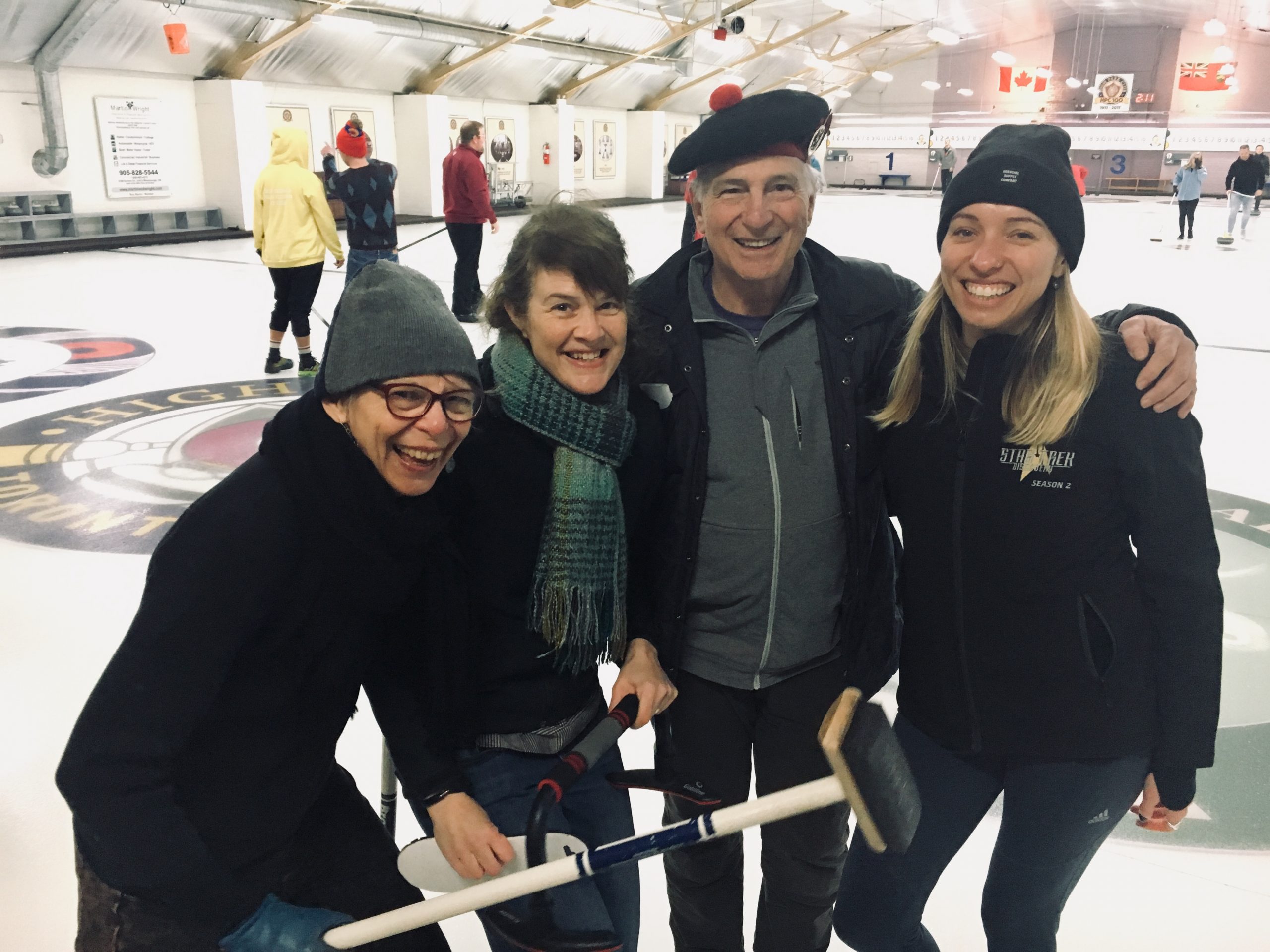 The Dugald Stewart Monument is a memorial to a Scottish philosopher. It is situated on Calton Hill overlooking the city of Edinburgh and was designed by Scottish architect William Henry Playfair. Dugald Stewart was a professor at the University of Edinburgh, holding the chair of moral philosophy from 1786 until his death in 1828. The memorial was completed shortly after in September of 1831.