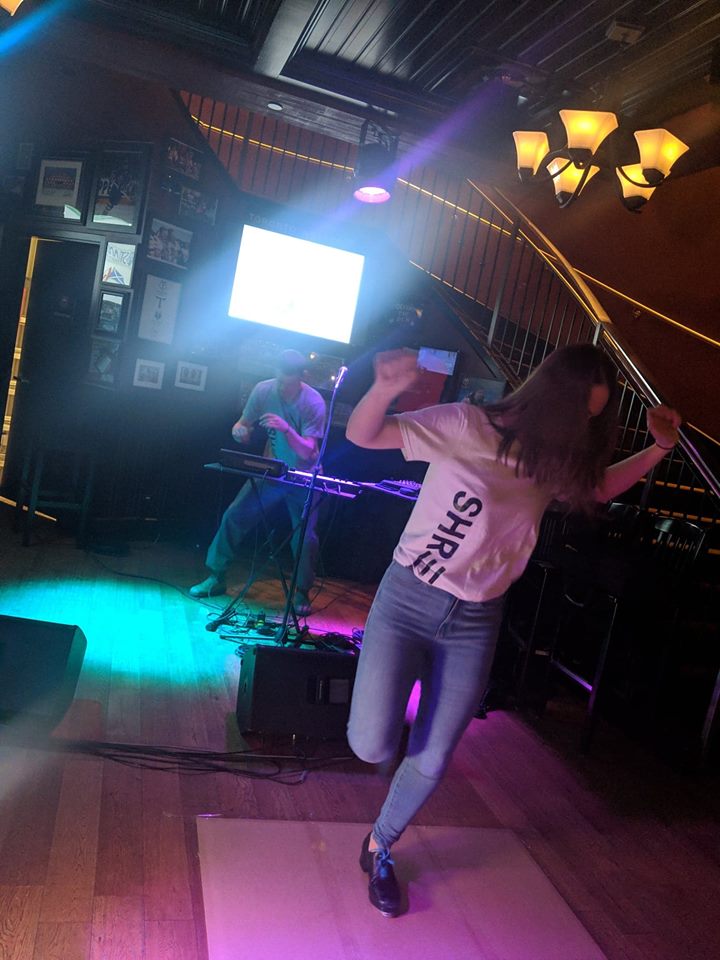 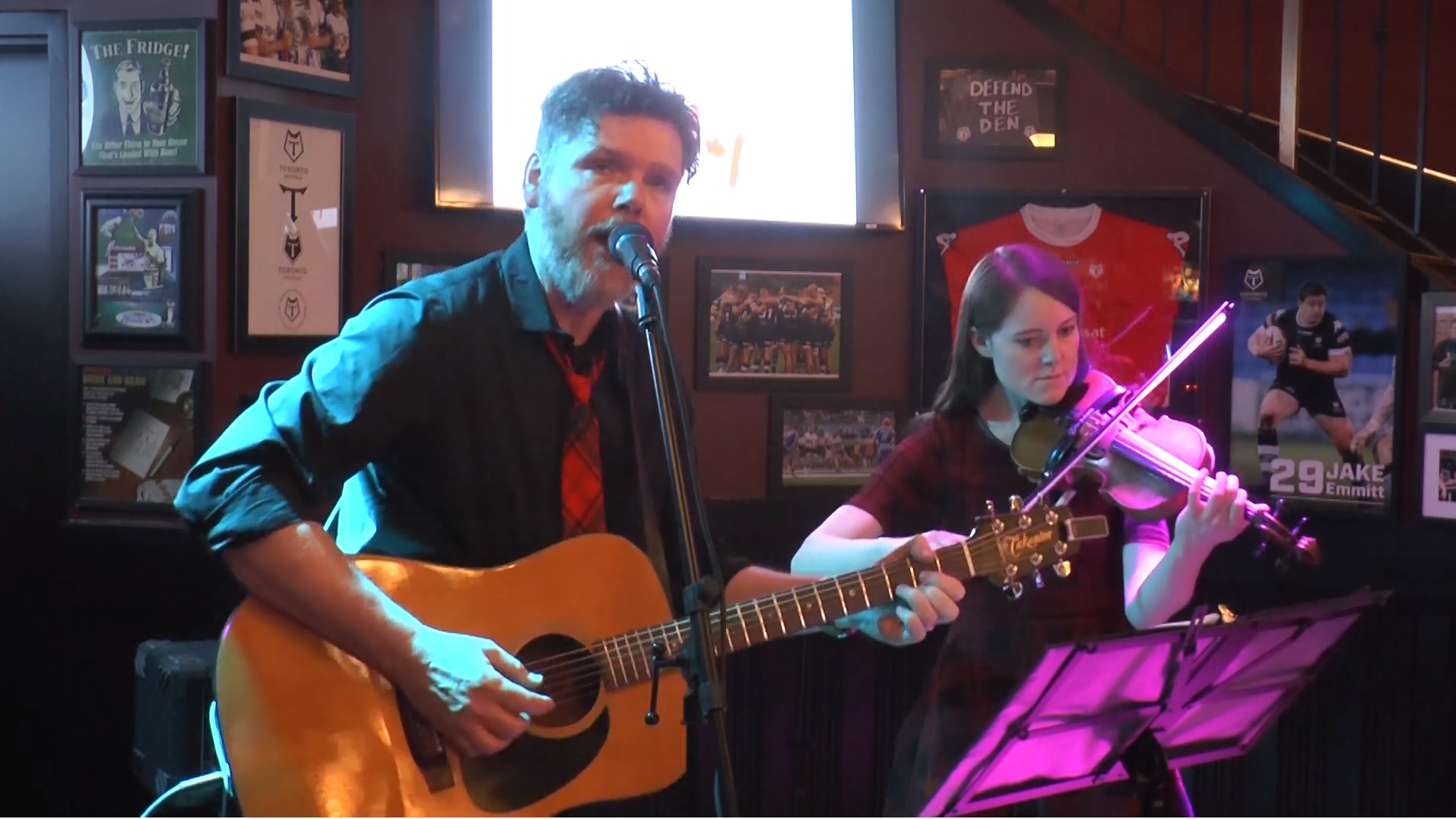 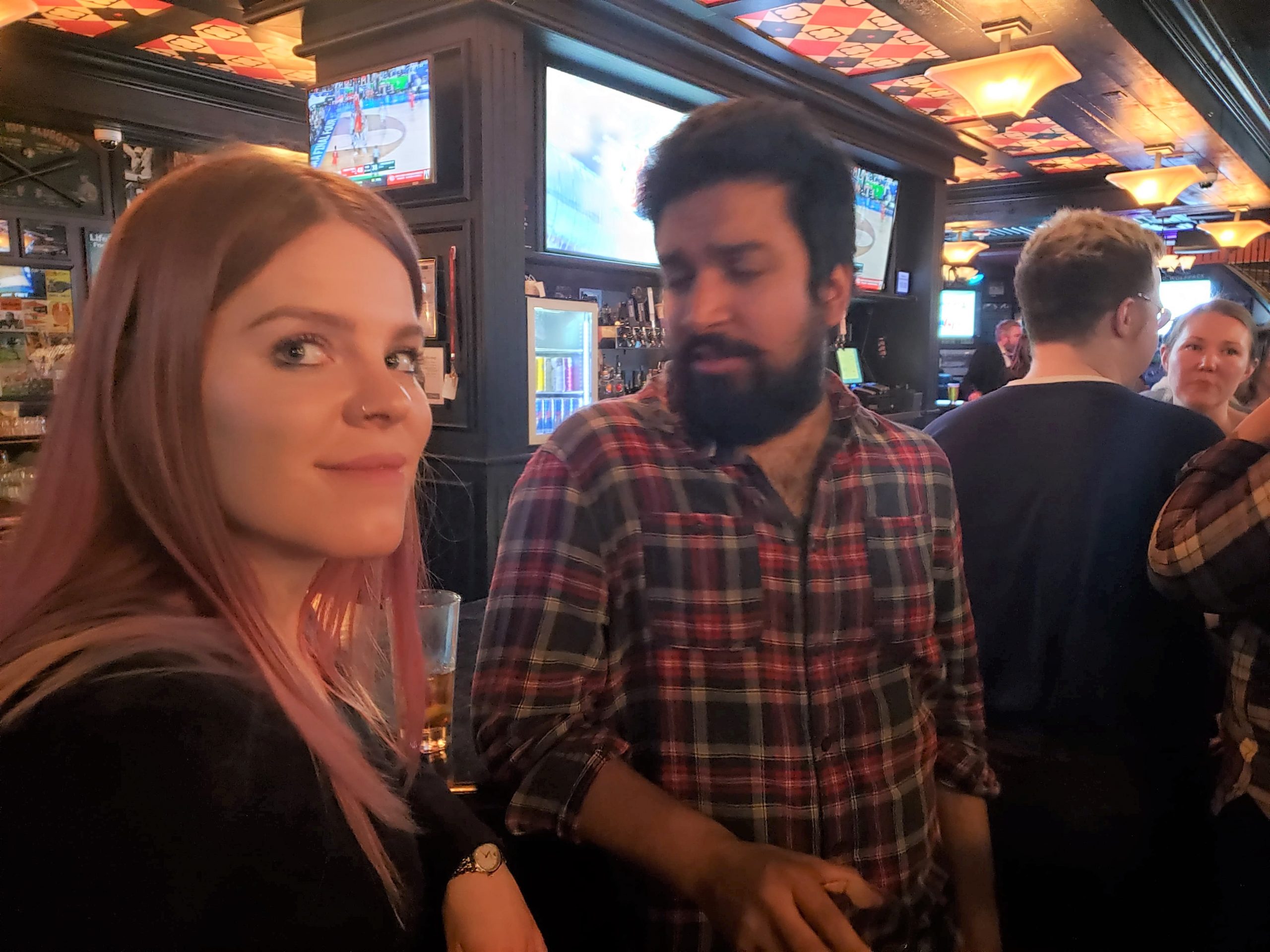 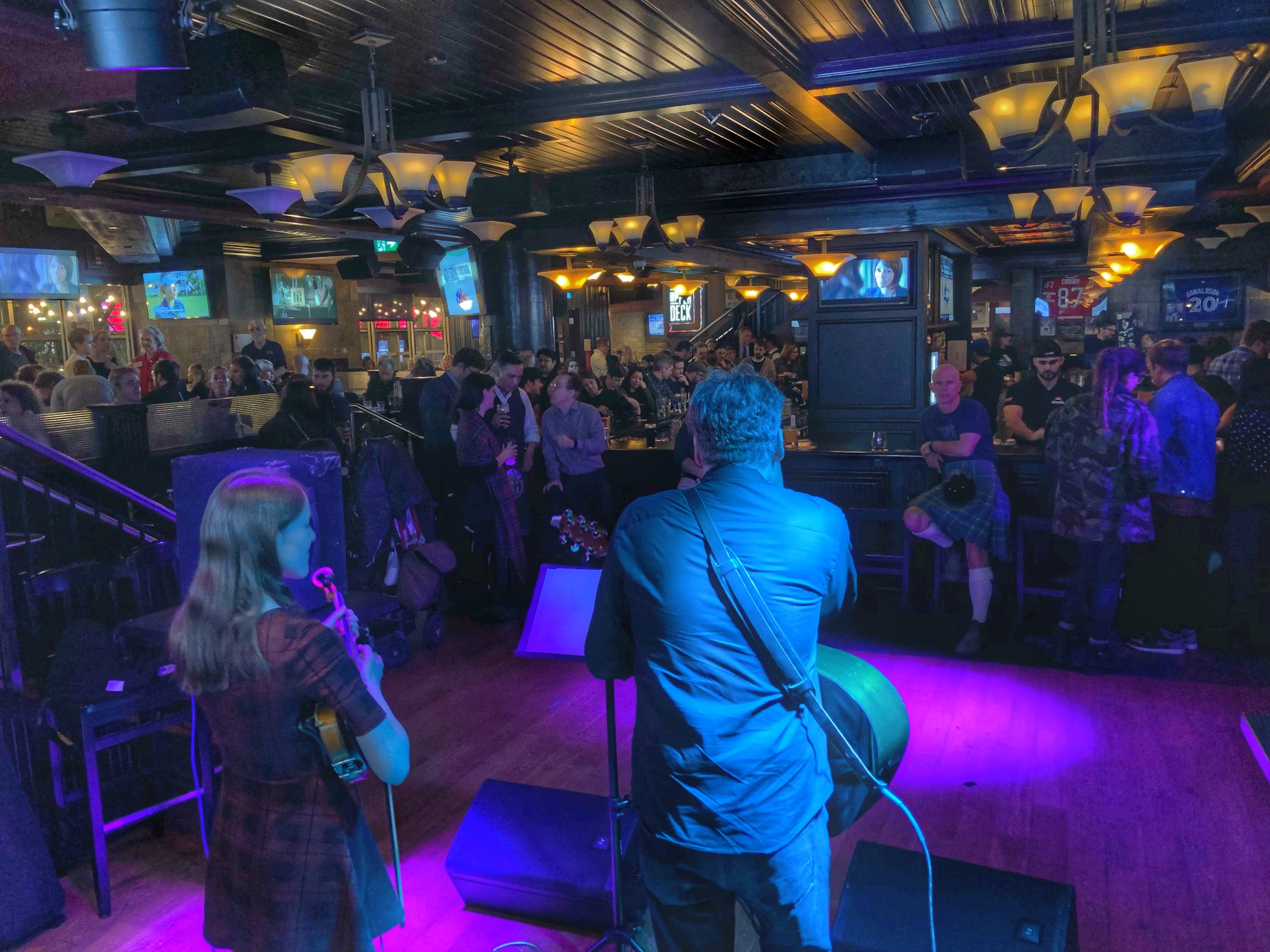 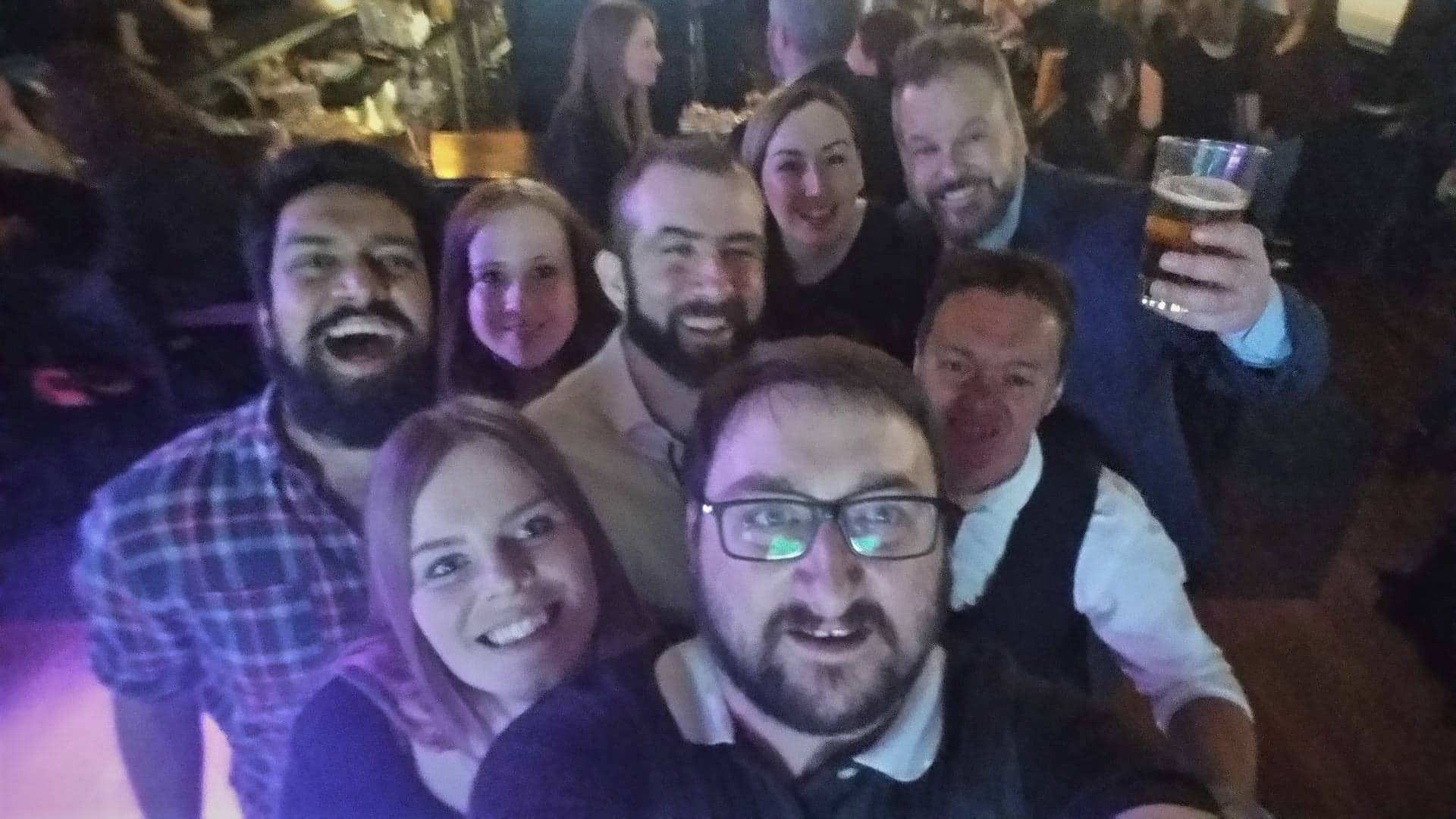 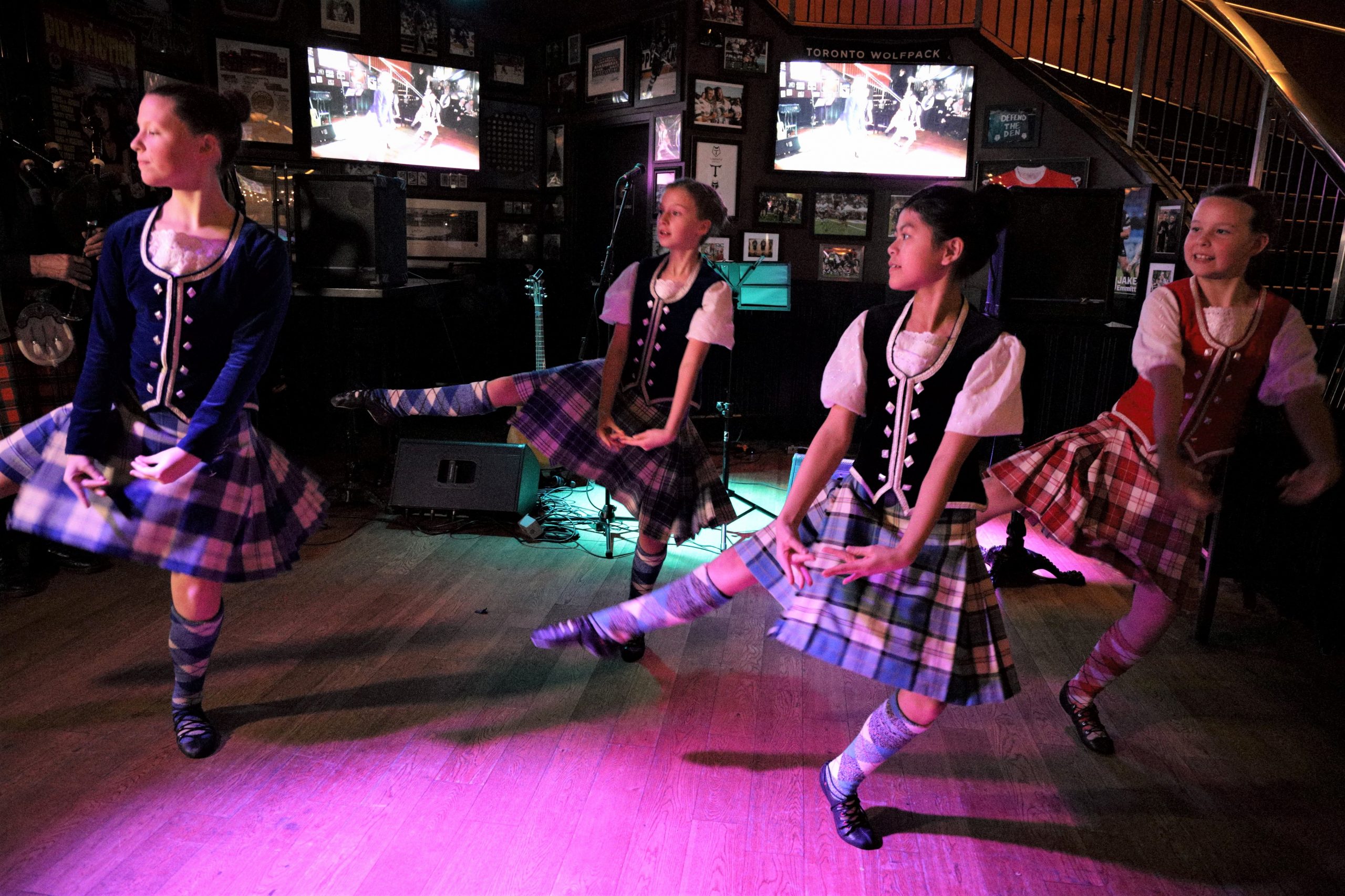 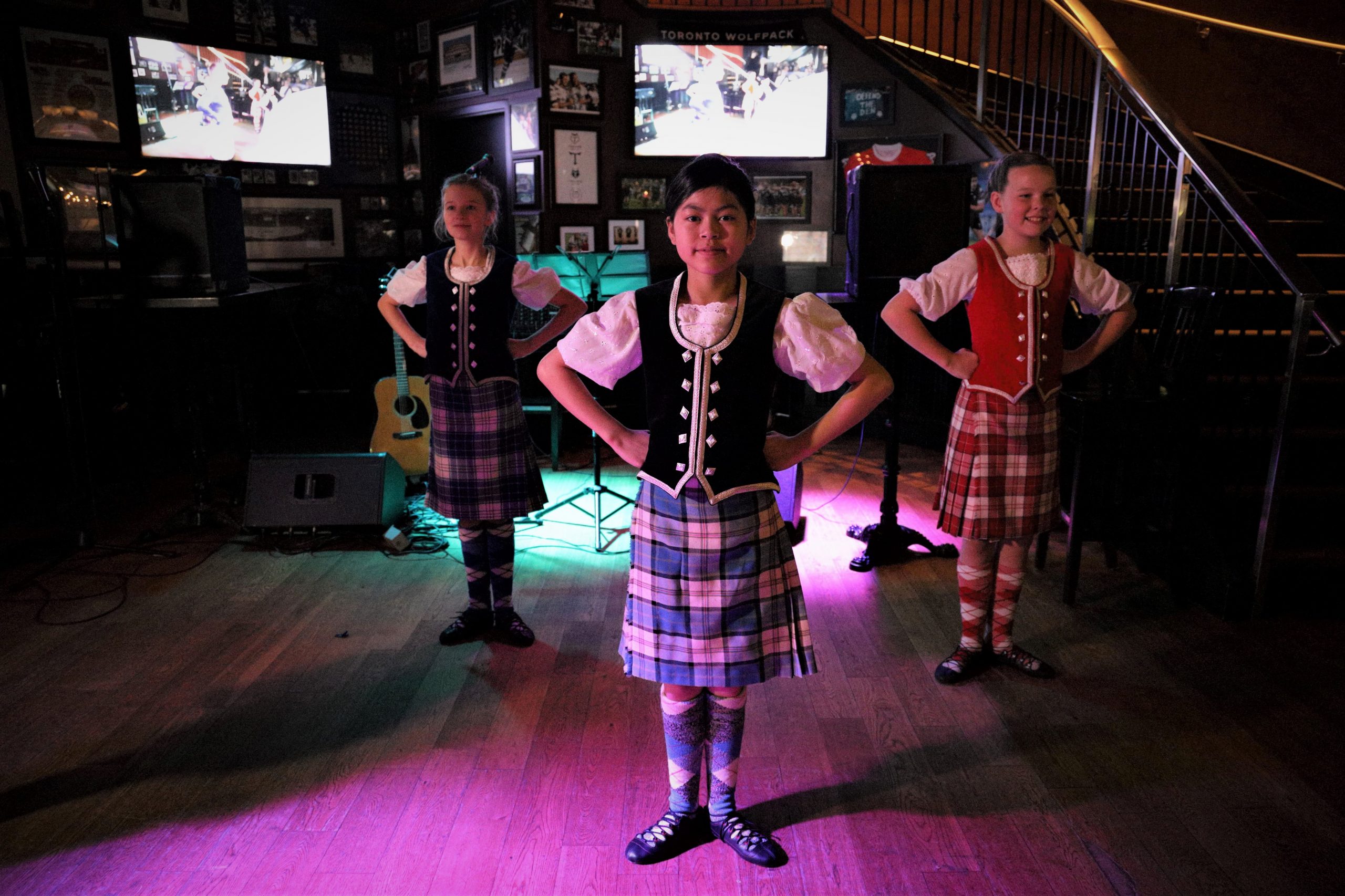 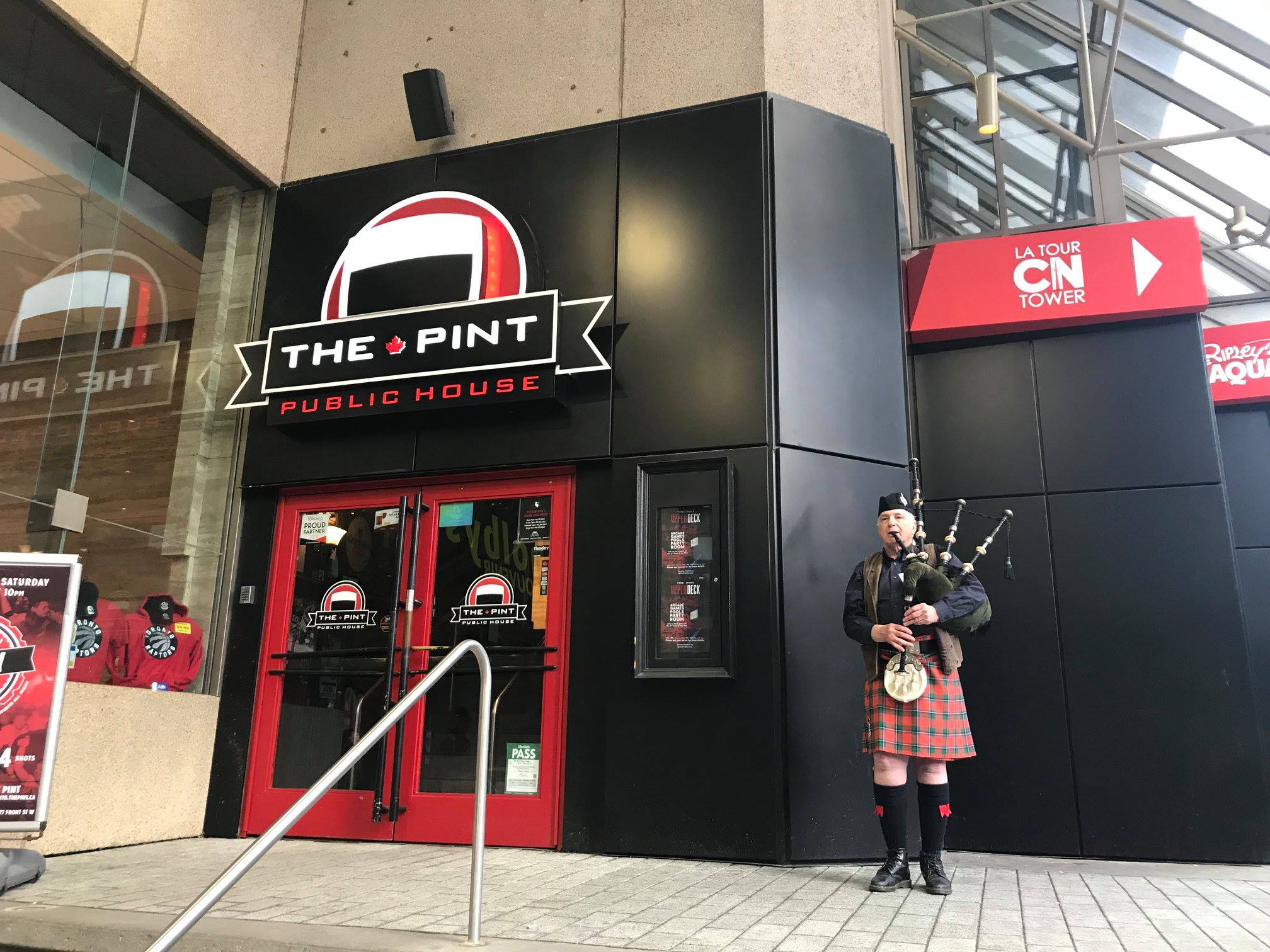 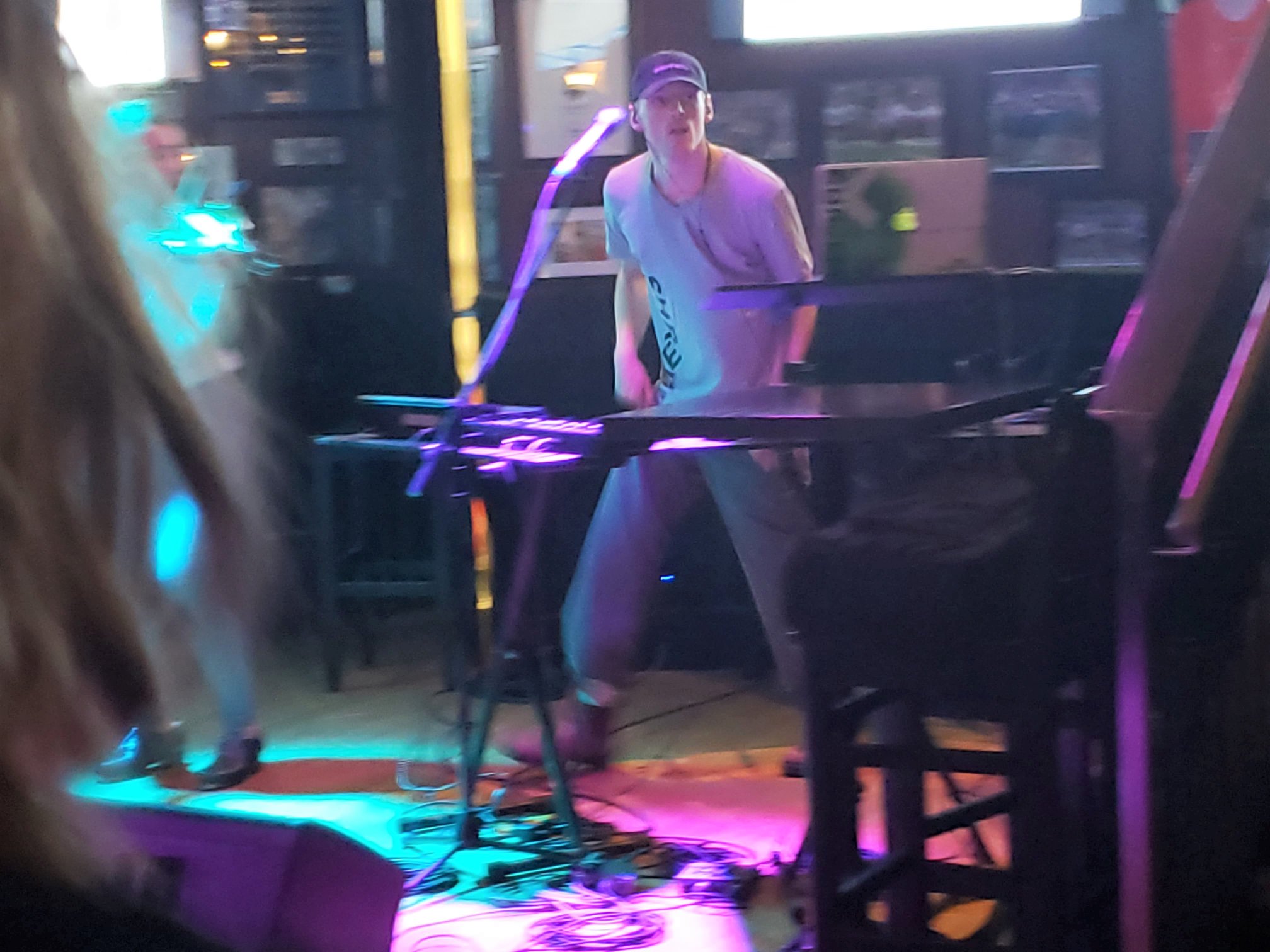 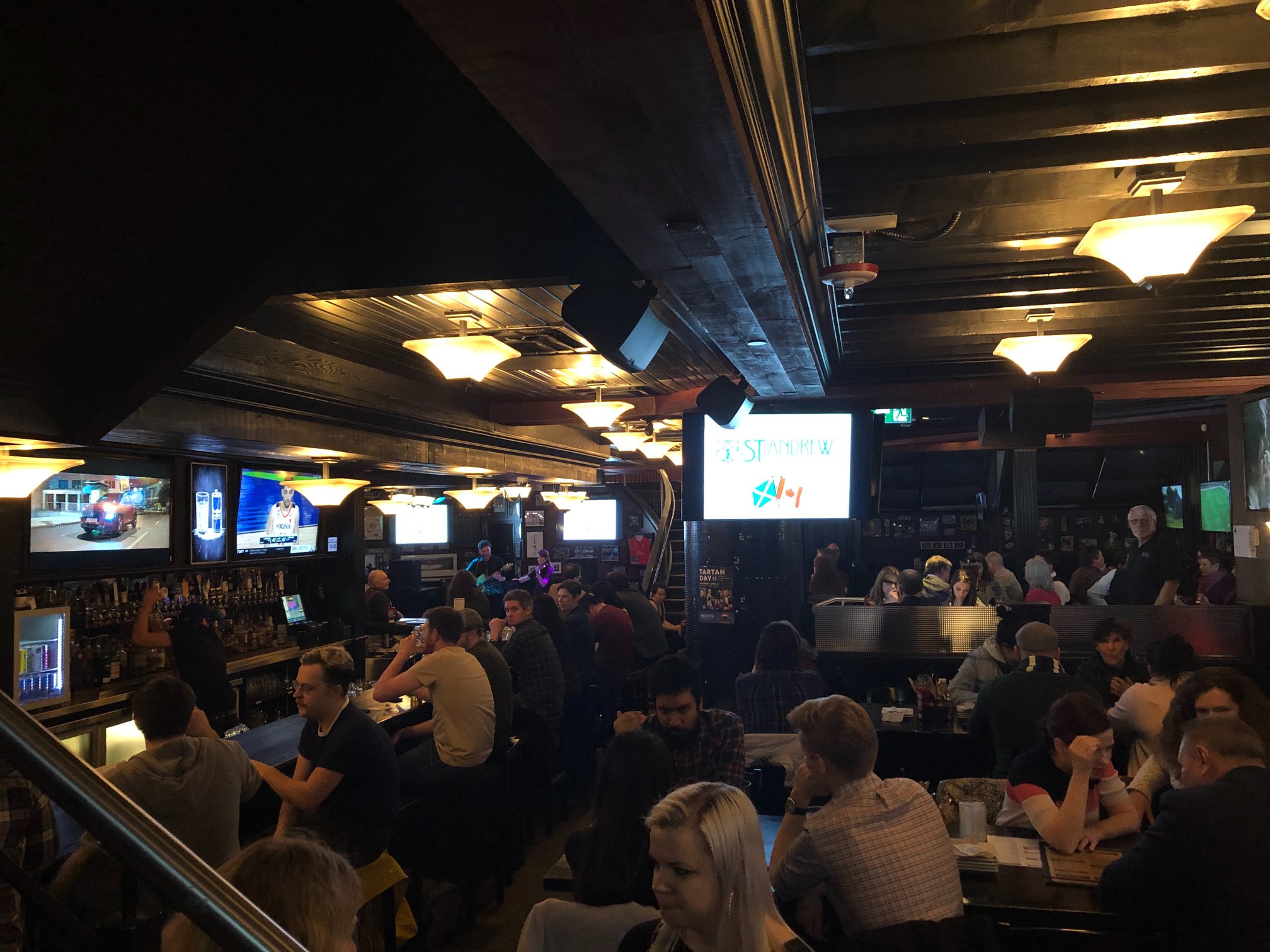 The National Wallace Monument is a tower standing on the shoulder of the Abbey Craig, a hilltop overlooking Stirling. This famous landmark stands above the fields where William Wallace led his troops to victory at The Battle of Stirling Bridge. It remembers the story of a patriot who became a national hero.