The St. Andrew’s Society of Toronto has been promoting Scottish culture and supporting local charities since 1836. Our 185th anniversary was celebrated on November 30th with a series of activities.  This year the date was not only just St. Andrew’s Day (Scotland’s National Day), it was also the first official Scottish Heritage Day in Ontario. We are pleased to say that the Society’s important milestone was recognized on both sides of the Atlantic.

Scots have been leaving their homeland in search of adventure and economic opportunities for generations. The 2.1 million Ontarians who claimed Scottish ancestry in the 2016 national census are a testament to this legacy. This number included 543,760 people in the Toronto Metropolitan Area alone.

A key goal of the Society is to celebrate the contributions of Scots and their descendants to the development of Toronto. This was done with a Zoom session on the history of the Society featuring speakers from Scotland and Canada. In addition, City officials agreed to recognize the Society’s milestone anniversary by lighting the Toronto Sign blue and white. It was an amazing feeling to see Scotland’s national colours on display in Nathan Phillips Square.

One of the of the most famous landmarks in the entire country also paid tribute. The CN Tower was lit blue and white to recognize the Society, Scotland and Canadians of Scottish heritage.

Some unexpected exposure came from Scotland itself. Our President, Kathryn Witt, was asked to appear on Scotland Tonight, one of the country’s most respected national news programs. As always, our President represented us flawlessly.  It was a fine addition to a great day of celebration. 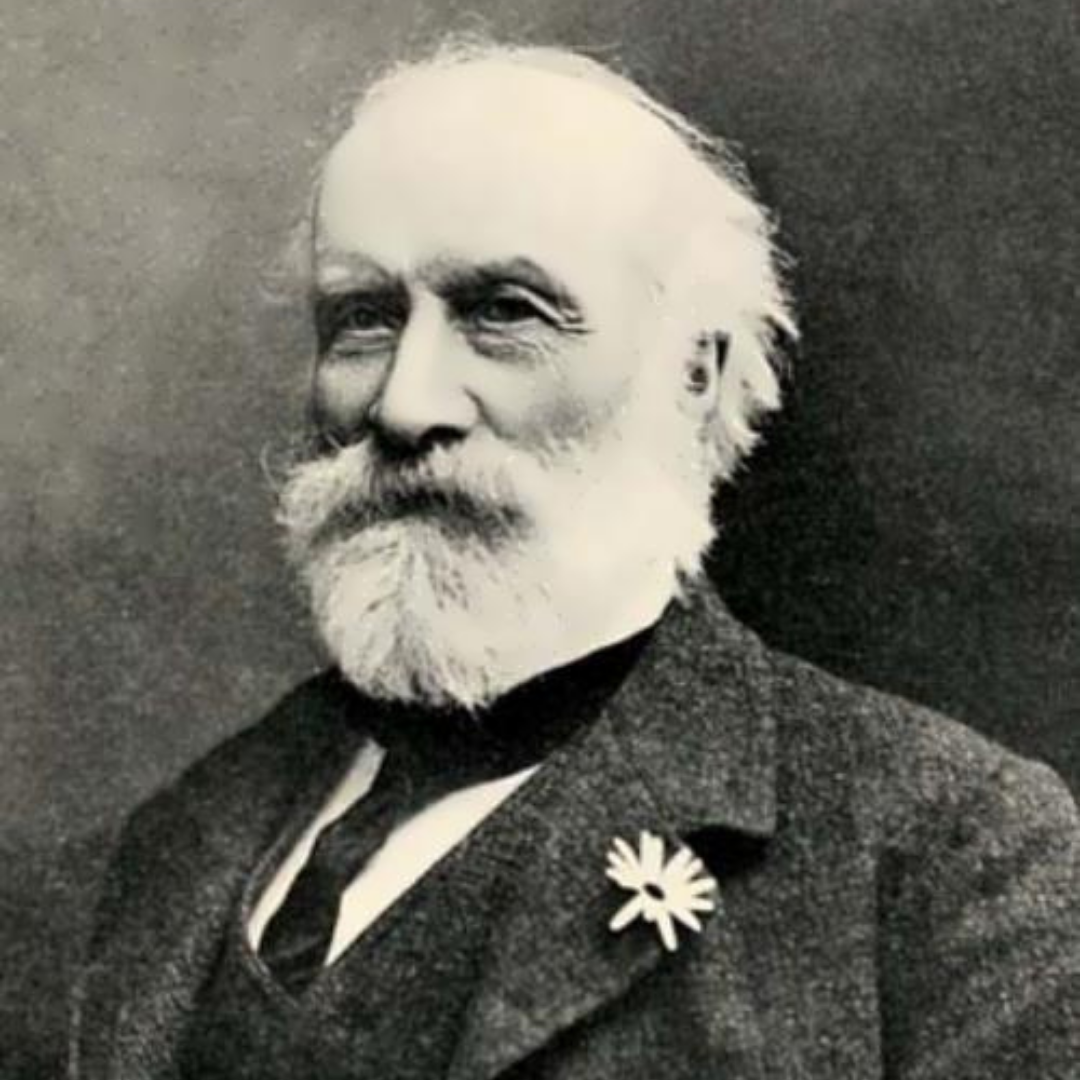 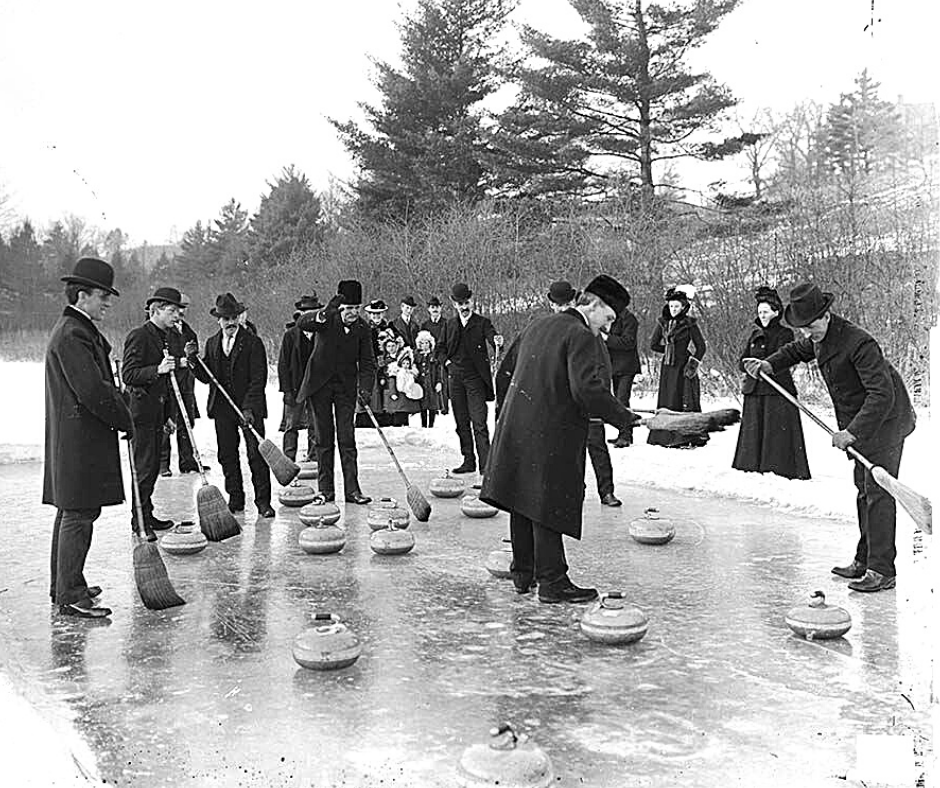 Haggis is the national dish of Scotland. It is a type of pudding composed of the liver, heart, and lungs of a sheep (or other animal), minced and mixed with beef or mutton suet and oatmeal and seasoned with onion, cayenne pepper, and other spices. The mixture is packed into a sheep’s stomach and boiled.